Home Guides When Does Splatoon 3 Come Out 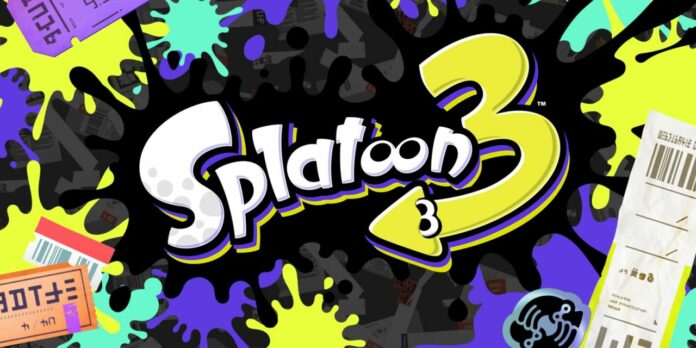 It has been a long time since Splatoon 2 was released and Nintendo supported the game actively with new content, but it’s not like the Japanese company has been resting on its laurels, as it has been working on Splatoon 3 for quite some time.

Fans of the series have been eagerly anticipating the release of Splatoon 3, and 2022 will be the year when they will finally be able to get their hands on the game.

But when precisely does Splatoon 3 release on Nintendo Switch? Let’s find out.

When Does Splatoon 3 Come Out

On April 22, 2022, Nintendo confirmed that Splatoon 3 will release on Nintendo Switch on September 9 worldwide. The release date has been revealed in a brand new trailer which shows a full 4v4 Turf War game set in a new stage, Eeltail Alley.

You can check out the new Splatoon 3 gameplay trailer right below.

The Splatoon 3 release date announcement isn’t the only good news for Splatoon fans announced on April 22. Nintendo confirmed that all Nintendo Switch Online Expansion Pass subscribers will get access from now on to the Splatoon 2 Octo Expansion DLC, which adds a full single-player adventure featuring over 80 missions and more. This is yet another good reason to sign up for the ultimate Nintendo Switch Online experience.

When Does Splatoon 3 Come Out