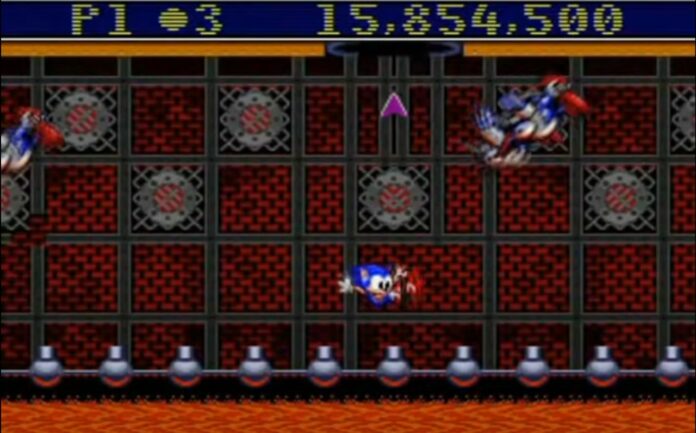 While the Nintendo Switch isn’t as good an option as the Wii, Wii U and 3DS are, when it comes to enjoying classic Nintendo games on modern hardware, the Japanese company has been trying to improve the situation by adding more and more games to the NES, SNES, Nintendo 64 and Genesis – Nintendo Switch Online libraries.

Given how many great games have been released on these consoles, there are times when players may be disappointed by the additions, but this is definitely not the case for those who have been dying to replay Sonic The Hedgehog Spinball, possibly on the go for the first time ever.

When Does Sonic The Hedgehog Spinball Release on Nintendo Switch

In case you have never played Sonic The Hedgehog Spinball before, or if you just want to embark on a short trip down nostalgia lane before actually playing the game on your console, you can check out a new trailer detailing April 2022’s additions to the Genesis – Nintendo Switch Online library right below.

When Does Sonic The Hedgehog Spinball Release on Nintendo Switch