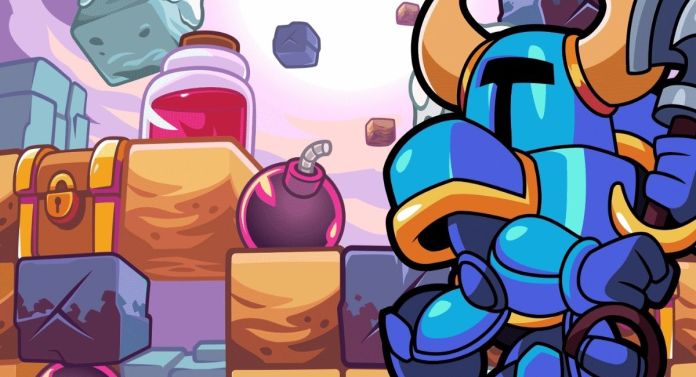 Shovel Knight Pocket Dungeon is an interesting 2D game developed by Yacht Club Game. There you will be able to fight different enemies and bosses while trying to avoid incoming objects. The game belongs to the popular Shovel Knight franchise that is known as a series of good 2D platformers with an interesting plot and cool lore. However, there are lots of players who wonder about the place of the new game in the lore. This article will answer you when does Shovel Knight Pocket Dungeon take place in the lore.

The place of Shovel Knight: Pocket Dungeon in the lore seems to be quite problematic to determine due to the fact that some knights are not supposed to be there if it takes place during the events of the first Shovel Knight game. However, we can explain this with the abilities of the Pocket Dungeon to recreate different creatures.

When Does Shovel Knight Pocket Dungeon Take Place in the Lore? Answered