Home Guides When Does Niantic’s Peridot Go Into Early Access 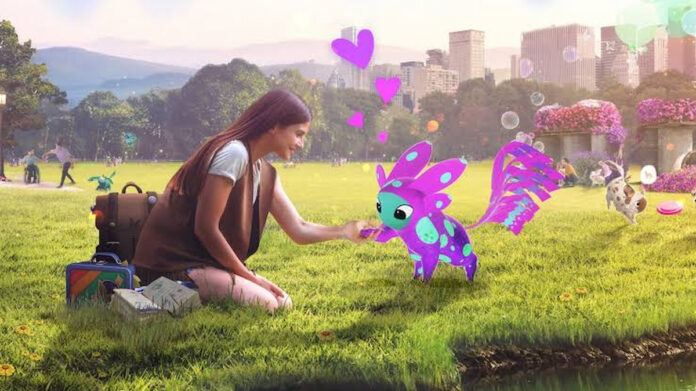 Niantic has announced that its latest game, Peridot, will be entering an early access stage in select regions soon. The game is real-world augmented reality mobile game that allows you to care for, breed and raise unique creatures.

The game’s story entails that Peridots have been in slumber for thousands of years and now they’ve awakened to a world that is significantly different from what was once their home. Now it’s up to you to guide them and save them from becoming extinct.

You’ll get to raise your very own sets of Peridots or Dots and guide them through infancy all the way to adulthood. Players will also discover more about their mysterious Dots as they grow and explore the world and establish a loving bond with them.

Prior to the release of the game trailer, Peridot will go into early access beta in select regions starting later this month. Players from any of the select regions will be able to downloa the game from the App Store or Google Play Store.

Peridot is currently under pre-registration and you can head to the official Peridot website right away and pre-register to earn cool rewards when it does come out. For now there’s no information on what kind of rewards will be given to players who pre-registered for the game besides being the first to get the latest information on the global launch.