Home Guides When and Where to Watch The Game Awards 2021 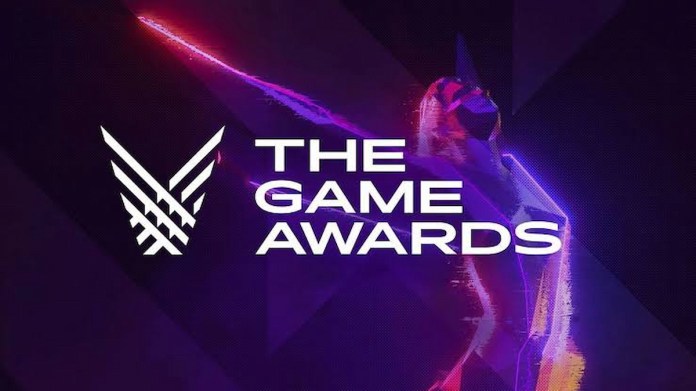 It’s that time of the year again where we get to experience the thrill of celebrating the best of the best games of the year as well as get glimpses of fantastic upcoming titles as well.

The Game Awards 2021 will be held at the Microsoft Theater in Los Angeles. The live ceremony event will be streamed online starting from 8 p.m. ET across various platforms such as Twitch, Facebook Live, Twitter, YouTube and many others.

A lot of the special announcements will be kept discreet until the main awards commence. Some of the reveals to expect is Rocksteady’s Suicide Squad game trailer, Sonic the Hedgehog 2 movie debut trailer, and more excitingly, a first look at the eagerly anticipated Halo TV series that’s scheduled to hit Paramount Plus in 2022.

There will also be reveals from mega developers and publishers such as Nintendo, Microsoft and Sony.

You can also check out the official website for more information and more streaming channels. The event is free to watch on all global platforms as well.

It’s worth knowing the awards will be distributed across over 20 categories from Game of the Year, Best Narrative, Best Game Direction, and other genre specific awards such as Best Fighting Game and Best Action Game.

Gamers are able to vote for their favourite noninees in all categories while the winner is decided by a jury panel consisting of over 100 members with fan votes making for just 10% of the final decision.

To fire things up, the Game Awards will not see the reveal of upcoming titles but will also feature live performances from Imagine Dragons, Sting, and the official Game Awards orchestra and popular celebrity appearances from Jim Carrey, Giancarlo Esposito, Keanu Reeves and more.

When and Where to Watch The Game Awards 2021