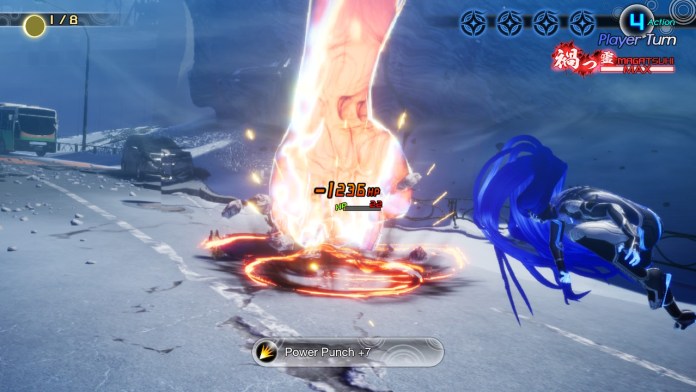 Shin Megami Tensei V features tons of different demons that can be customized in a lot of different ways, but it is no longer advisable for demons to learn all types of skills, like in previous entries in the series, due to the Skill Potential mechanics.

Here’s everything you need to know about these mechanics and how they do influence the power of skills.

Skill Potential in Shin Megami Tensei V is a new mechanic that dictates how good a demon is at using skills belonging to a certain affinity, such as healing skills, fire skills, support skills, and so on.

The Skill Potential, which can be checked out in the Status screen in the top right, mainly affects the power of a skill and its MP cost: the higher the potential is, the more powerful the skill will be and the fewer MP will be needed to use it. Skill Potential can also go below zero, meaning that demons with minus values are terrible at using certain skill types.

You can also learn when a skill is affected by the Skill Potential by checking out its name. If it has either a + or – after its name, it means that its performance will be changed from the base values.

How to Increase Skill Potential in Shin Megami Tensei V

The Skill Potential for both the Nahobino and the regular demons can be increased, although only the Nahobino can improve his potential in all skills via specific Miracles. Demons, on the other hand, can only increase the Skill Potential they already have via the Sutras items. It is not possible to increase the potential that they do not already possess in any way, so if a demon is bad at healing skills, it will continue to be bad at them, no matter how hard you try.

While the Skill Potential system does sound a little limiting, it actually allows demons to become extremely powerful, allowing you to continue using them for much longer than it was possible in previous entries in the series. Take advantage of this system and of the Demon Essences, and you will be able to create the demon party of your dreams, ready to take Da’at by the storm!