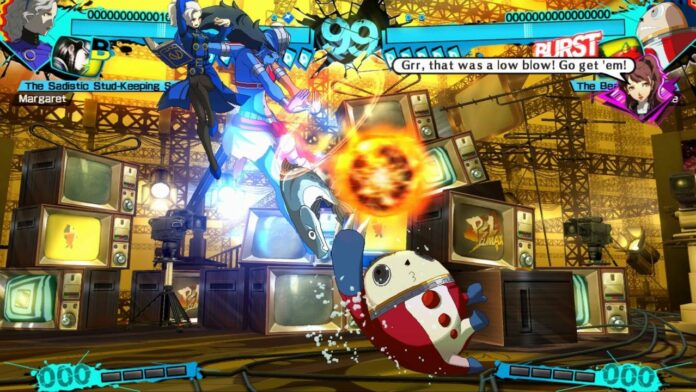 Persona 4 Arena Ultimax may be somewhat easy to pick up and play, as far as anime fighters go, thanks to mechanics like auto-combos and the many tutorials that teach players the basics, but there are so many mechanics to learn that becoming an expert Persona user is truly a daunting task.

Among the game mechanics that can make you win the most difficult matches is Awakened State. Here’s how to activate it and everything there is to know about it.

Awakening State is a special state for characters in Persona 4 Arena Ultimax that gets activated after a certain percentage of HP has been lost. In this state, the character receives some nice buffs that make comebacks easier to accomplish.

After a character’s HP is reduced by 35% or less, they will enter Awakened State. In this state, the SP gauge is increased to 150, as opposed to the regular 100, and SP will be automatically restored to 50. Additionally, the character will also gain access to the Awakened SP Skill, a powerful combo that consumes 50 SP upon use. You will know a character has entered Awakened State when a cut-in with the character’s face appears on the screen.

With 150 total SP, a well-struck combo can change the tides of a match instantly, so it’s advised that you spend some time in Training mode to learn how to capitalize on the buffs granted by Awakened State. Additionally, you will also want the opponent to not enter Awakened State, and to do so, you will simply have to defeat them with a combo strong enough that brings their HP to 0 before they can. Characters can only enter Awakened State when in a neutral state, so performing long and complex combos will prevent them from entering this powered-up state.