Home Guides What Modes are Available in Apex Legends Mobile 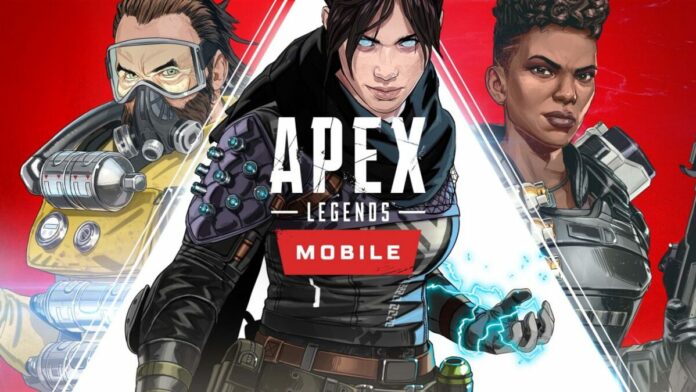 There’s two days to go before Apex Legends is finally launched globally on mobile. Although the mobile version does share similar features to its PC and console counterparts, it’s not exactly the same game.

Respawn Entertainment and the game’s developer Lightspeed Studios have stated that the mobile version of Apex Legends will be a standalone game with its own new sets of Legends, new perk system, and whole new game modes when it launches worldwide.

So in this article, we’ll be listing all of the game modes that are coming to Apex Legends Mobile.

What Modes are Available in Apex Legends Mobile?

Surely we can’t have an Apex Legends game on any platform without the primary mode. This will be a standard battle royale mode on mobile where players can experience the game’s intense and fast-paced combat in a fight for the last man/team standing. You can choose to play alone or even autofill your squad of three and take on other players.

Players who have played multiplayer FPS titles in the past should be familiar with the rules of this mode, which are: two squads of six players will battle it out. Each kill grants your team points, and the first squad to reach the target score wins. At the start of each round, players can freely choose the legend and weapons they want to use.

The squad that wipes out their opponents first wins the round, and the first squad that wins four rounds wins the match. The mobile Arena mode, however, will be a little different from the PC and console Arenas, where teams need only win three rounds in order to win a match (assuming there’s no tiebreaker).

This is a battle royale variant where, rather than being to locate all weapons, the only available weapons are shotguns and sniper rifles. The mode was previously featured in seasons two, three, and six of Apex Legends in both PC and console.

In Flashpoint, there are several newly added zones called Beacons to the standard battle royale maps. When standing within a Beacon, players can slowly recover health and armor. There are no hidden items spawned anywhere on the map, which makes fighting outside of Beacons dangerous and makes this mode quite interesting.

These are all the modes we expect to see in Apex Legends Mobile. As more updates are released, the developers are likely to introduce more exciting modes to the game as well.

What Modes are Available in Apex Legends Mobile