Home Game Guides What is the release date of Dragonite in Pokemon UNITE? 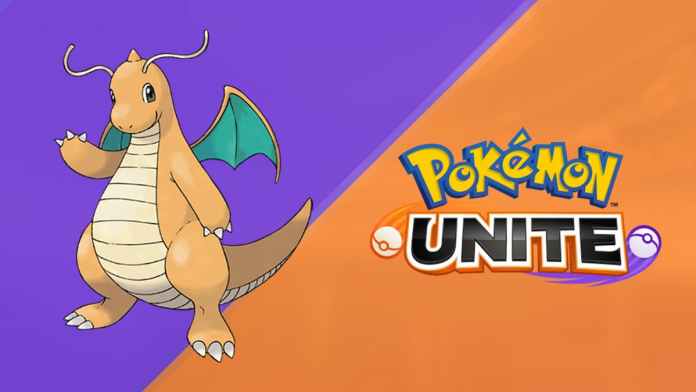 The winter festive season is almost here and Pokemon UNITE is gearing up to celebrate this huge occasion by adding a ton of new features to the game.

One of the most exciting additions during the Pokémon Unite’s Holiday Festivities is the new playable character entitled Dragonite. While the new Pokemon was uncovered by data miners a week ago, Nintendo confirmed its arrival on Wednesday and announced its release date as well.

If you’re wondering when you can get your hands on Dragonite, here’s its official release date.

The much-awaited Dragonite will be joining the Pokemon UNITE’s roster on Dec. 20, 2021, during the Holiday Festivities event.

As of now, the class of Dragonite hasn’t been revealed yet, but most probably, it will be classified under the All Rounder category. However, the developers do have unveiled the Dragonite’s abilities name.

With powerful moves like Dragon Breath, Outrage, and Draco Impact, this Melee All-Rounder harnesses its impressive heft and draconic might to dole out maximum damage.

Following the previous releases, trainers will be able to get the Dragonite License through the Unite Battle Committee Shop for 10000 Aeos Coins or 575 Aeos Gems. Thus, make sure to add Dragonite to the Pokemon UNITE roster whenever it arrives in the game.

What is the release date of Dragonite in Pokemon UNITE?