Home Guides What is The Elden Ring Plot About? – Explained Without Spoilers 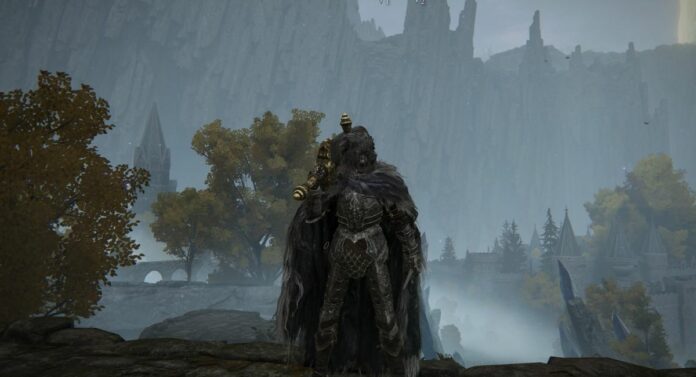 Elden Ring is known among gamers for its advanced combat system and open world. But what about the plot? It is there too. Below we will tell you about the plot of Elden Ring.

If we talk about the plot of Elden Ring, then in the world of the game, Queen Marika and her demigod relatives ruled for many years. The immortal ruler managed to lead the state to well-being and prosperity under the sign of the Golden Order – a doctrine whose entire essence is based on the Elden ring, from which the game got its name. This ring is a sacred symbol and at the same time runic writing, which is based on the rules of the universe.

RELATED: How to Get the Duelist’s Furled Finger in Elden Ring

But at some point, all prosperity was destroyed by a vile betrayal: one of the demigods managed to steal the rune of predestined death, without which literally all living beings, including even gods, are doomed to subsequently turn into undead. As a result, Marika’s ex-comrades-in-arms tore the ring into pieces, fearing to lose their power. And the queen herself was forced to call the Tarnished legion to the homeland. Only the Tarnished Ones can put together the broken ring of Elden and restore the Golden Order, which is so necessary for everyone. Or they may organize a new one of their own. The protagonist is just such a Tarnished One who went on the warpath.

What is The Elden Ring Plot About? – Explained Without Spoilers