Home Game Guides What is SMP Minecraft? – How to Join an SMP Server 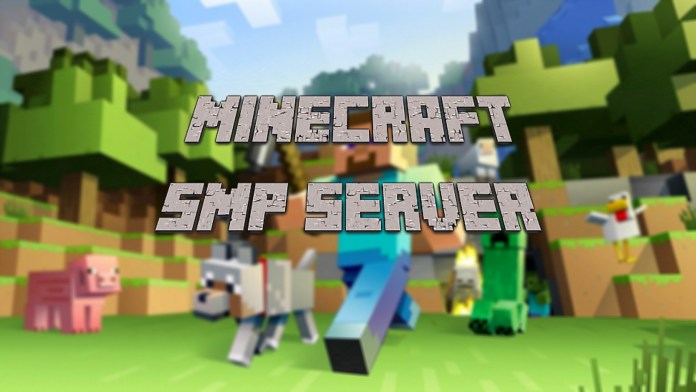 One of the main reasons why many players still enjoy Minecraft is its multiplayer functionality. Players can join multiplayer Minecraft servers to play with their friends. In recent years, there has been an upsurge in the amount of SMP content on YouTube. Many players might be wondering what SMP means in Minecraft. SMP stands for Survival Multiplayer, and this article will tell you everything about it.

SMP Minecraft: All You Need to Know

SMP servers have existed since the early years of Minecraft. Because of Dream SMP server’s immense popularity and success, SMP servers have become the talk of the town now. SMP servers are community servers where friends join to play together in a default survival setting.

Vanilla SMP servers feature regular Minecraft gameplay. The game is usually set to Normal or Hard difficulty. It is just like the single-player survival mode but with friends.

Nowadays, there are tons of mods available for Minecraft. Players also have the option to play mods by joining SMP servers. Many SMP servers have mods like Pixelmon, Skyblock, etc. Players bored of vanilla gameplay can join modded SMP servers to find new ways of enjoying Minecraft.

In Faction servers, players can create factions or join a faction and work together to collect resources, raid other factions, improve their base, and so on. Many players enjoy competing with other players in faction servers.

How to Join SMP Server in Minecraft

To join an SMP server, you will need its IP address. Players interested in joining an SMP server can check out servers-minecraft.net website to find an SMP server. Players can also find great SMP servers on MinecraftBuddies subreddit.

After finding the IP address of an SMP server, follow these steps to join it:

That’s it! You have successfully joined an SMP server in Minecraft. The most challenging part is finding a server worth joining. It is always better to find friends to play Minecraft with rather than join online servers with strangers.

Related: How to Host an Aternos Minecraft Server for Bedrock Edition

What is SMP Minecraft? – How to Join an SMP Server