Home Game Guides What is Reverse Boosting In Warzone 2? – Explained 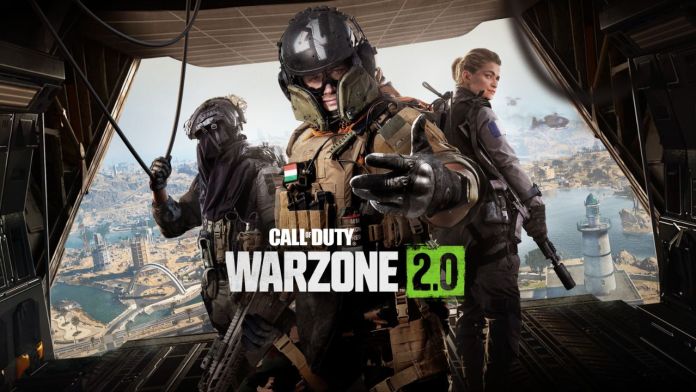 Warzone 2 brings a whole new set of fun to Call of Duty players and it only gets better. The game recently got its Season 5 Reloaded update which brought a host of buffs and nerfs for players to challenge themselves and keep things interesting.

For some players, however, there are difficult lobbies in the game which have forced them to use the game’s reverse boosting that’ll see them play matches with amateurs. So in this article, we’ll be going over what is Reverse Boosting in Warzone 2?

What is Reverse Boosting In Warzone 2? – Explained

Reverse boosting in Warzone 2 is an uncommon method that’s used by some players to alter the game’s matchmaking. When these players use reverse boosting, they are matched with lesser-skilled players, which almost always guarantees they’ll be victorious.

So when a player uses reverse boosting, then it’s very like they’ve been performing poorly for multiple matches and the skill-based matchmaking system will switch their lobbies in order to maintain balanced gameplay.

While reverse boosting is an automated process, it is initiated by players (often very good players), who act like they’ve become very bad at the game in order to play with amateurs whom they want to win easily. In such matches, these players will easily get high-damage skills as well as other cool rewards.

As the developers continue to make skill-based matchmaking the goto option in a lot of multiplayer titles, CODs Warzone reverse boosting has been very popular amongst players both now and in previous installments. While there are some players who are fine utilizing the feature, many players also believe it is unwise and doesn’t provide a fair experience.

So there you have it. Warzone features skill-based matchmaking that automatically matches skilled players with skilled players and amateurs with amateurs. And when some skilled players find the game a bit too competitive by playing with someone just as skilled, they utilize reverse boosting to play with lesser skilled players.

We hope you’ve found this brief guide helpful in understanding what reverse boosting is in Warzone and how you can use it yourself. Happy Gaming!

What is Reverse Boosting In Warzone 2? – Explained