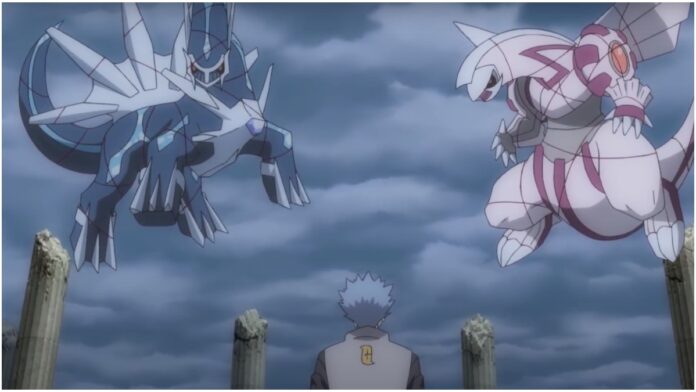 For years, some Pokemon fans have begged Nintendo to create an “adult” game for them to enjoy, citing that the main games are just too easy. Nobody really knows what these people mean by an adult game, but for them, that wish almost came true recently in the form of Blood Diamond. Keyword almost.

Where Blood Diamond Came From

Everyone likes to poke a little fun at fanbases, and the talented people over at Hard Drive are no exception. Hard Drive is a media outlet that creates satirical content inspired by games and pop culture, much like The Onion. Recently, they published a tall tale article with a story that Nintendo had canceled a game called Pokemon Blood Diamond. The article stated that the game would have been the very grown-up game that people were demanding. It would have put players into the shoes of a Pokemon trainer attempting to survive in a grim war-torn world where they can’t seem to catch a break.

The Fate Of Blood Diamond

The article went on to say how the made-up game was canceled because it was deemed too dark and gruesome for Pokemon. The story claimed fans had an angry reaction and that was a deciding factor in its cancellation. While the entire thing was of course false, it was written too cleverly for someone unaware it was a satire to not believe. Pokemon fans are known for having strong reactions to the company’s projects, so that part alone was completely plausible.

So, to sum up, did a canceled game called Pokemon Blood Diamond exist? No, but it sure made headlines as satire. You can read the full article over here at Hard Drive.

What is Pokemon Blood Diamond?