Home Guides What Happened to Adopt Me on Roblox? Why is Adopt Me Gone? 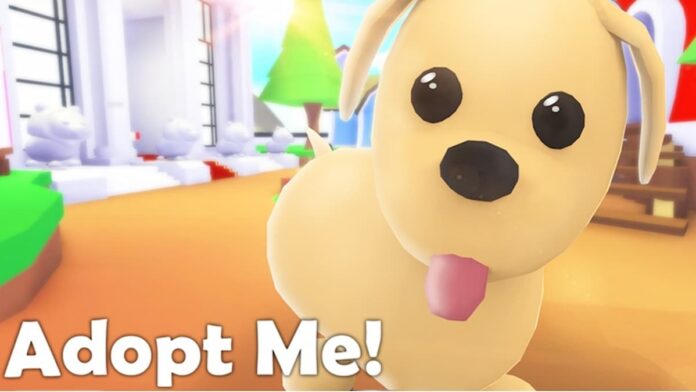 Adopt Me! is Roblox’s most popular game, with 50 million monthly users. It has grown in popularity among younger children in particular over the last year, and this trend shows no signs of slowing down.
Because Roblox Adopt Me! is one of the most popular games on the platform, a vast number of players were surprised to find that it has gone private on September 22nd, 2021. Here’s what we know about the scene.

What is Adopt Me!

Adopt Me! on Roblox is similar to an old-school Tamagotchi in that users take on the role of pet owners. According to the Roblox description, the goal is to “raise and dress cute pets, decorate your house, and play with friends in the magical, family-friendly world.”

It’s insanely popular and well-loved, according to the game’s statistics, which Roblox keeps track of. The game was created in July 2017 and has been played 25.2 billion times, with more than 22 million people favoriting it.

The game Adopt Me! went private on the evening of September 22, 2021, preventing users from playing. Many players assumed the game had been wiped when they were transported to a starting point. This caused some concern among players, who wondered if the game had been suddenly removed from the platform.

Fortunately, it appears that the problem was only a server issue, as the game’s developer tweeted about it.

If you are concerned about your pets or valuables, I would advise you to be cautious. It’s highly unlikely that anything will happen to everything you’ve collected. The only thing that could happen is that something you were close to when the problems occurred gets rolled back. If there is a data loss, the Adopt Me! team is likely to come up with a solution.

UPDATE – The game is now playable. No real explanation was given for why it went down, and Newfissy’s (Technical Co-founder) follow-up message didn’t help much either. What do you think about this? Let us know in the comments below!

What Happened to Adopt Me on Roblox? Why is Adopt Me Gone?