Home Game Guides What Does it Mean to be a Roblox Noob? 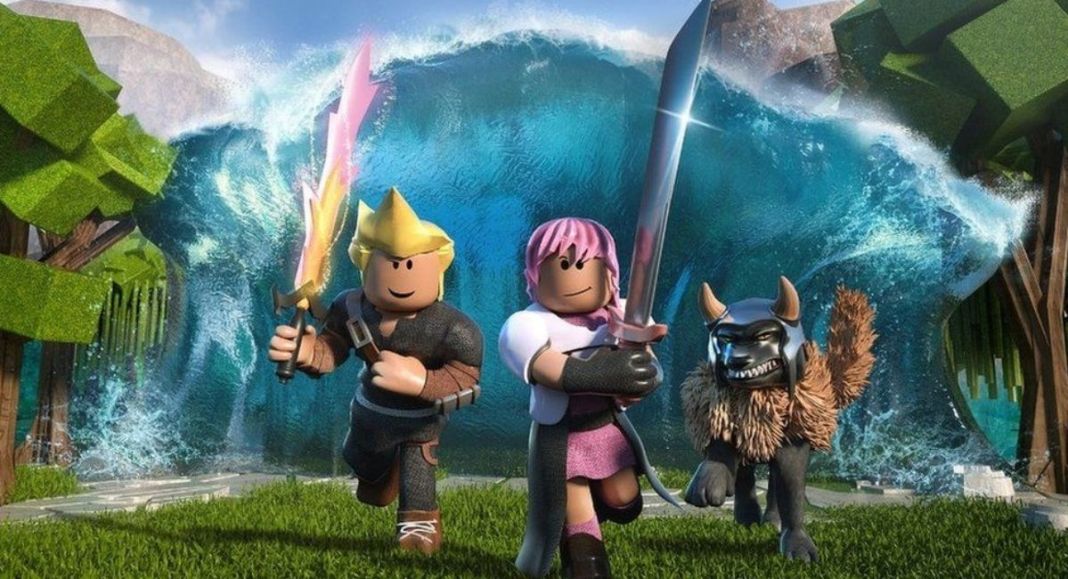 Though, in Roblox, the term Noob holds an additional meaning to it. And with this guide, we will talk about what does it mean to be a Roblox noob.

What Does it Mean to be a Roblox Noob?

In Roblox, the term “Noob” still holds the same meaning, new inexperienced players, people who are bad at the game, etc. Though, the Roblox community also uses the term Noob to identify a particular group of people who often use the default skins and avatars or free-to-get cosmetic items.

The term Noob is a part of a meme culture that has been around in Gaming for a long time. The Roblox community is comprised of teens and children, though the age factor doesn’t keep them away from using the term Noob while playing games in Roblox.

Here are some of the common Noob Outfits that may get you called a Noob while playing a Roblox game.

That’s it for now. Check out our dedicated Roblox guide section for everything on Roblox. 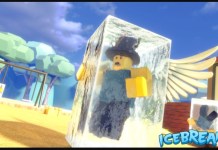 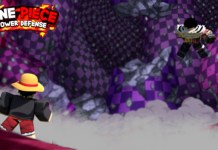 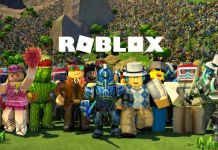 What Is The Roblox Moderated Item Robux Policy? – Explained

What Does it Mean to be a Roblox Noob?