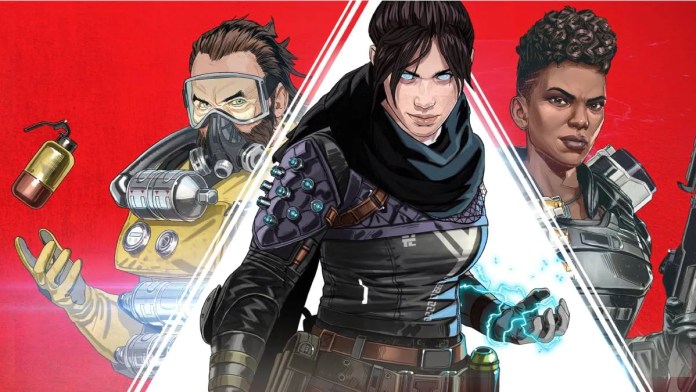 Apex Legends is one of the most popular battle royale titles out there and has grown its fanbase significantly after making its way to mobile devices. And like many other battle royale games, players tend to get banned for breaking the rules such as making abusive comments or trying to use cheats.

So once this happens, the developers tend to punish players by restricting them from the game, which is when such players will see the Code Snake pop-up. Once this appears, players will not be able to play the game until the restriction has been lifted. So what does Code Snake mean in Apex Legends?

The Code Snake error simply indicates that a player has been temporarily banned from playing Apex Legends. This error usually occurs when a player attempts to connect multiple times and within a short period of time. However, the ban is usually lifted after 24 hours.

Players should abstain from trying to get back into the game before the 24 hours limit because that could lead to Respawn banning them permanently. And in some cases, the temporary ban will not lift after 24 hours because the developers might have a reason to believe that a player was cheating.

Another reason that can lead to players getting the Code Snake error is not having a stable internet connection. This can lead to bandwidth issues that’ll cause multiple disconnections and eventually force the game to temporarily ban your account.

Finally, if the 24 hours lift didn’t work, players can try reaching out to the game’s support team by signing into their EA account, going to the email section, clicking the Plus sign and filling out the web form with all the necessary information and be as detailed as possible.