Home Guides What Changes Are There in the Roblox Sonic Speed Simulator Hill Top... 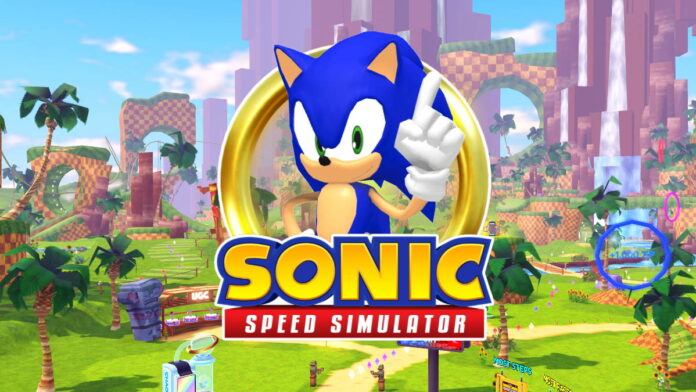 The fun never seems to end in Sonic Speed Simulator, the official Roblox Sonic the Hedgehog game. A_TEAM_ not only managed to make a game that is incredibly fun to play, but they are also ensuring players will continue to come back to their game by introducing new content quite frequently.

A new update for Sonic Speed Simulator, the Hill Top World 5 update, has just been released to the game, introducing new content and improvements. Here are all of the changes included in this new update.

The Sonic Speed Simulator Hill Top World 5 update has gone live on May 7, 2022, introducing not only new content and improvements to the official Roblox Sonic the Hedgehog game but also a new gameplay system.

The biggest addition of the new update is a brand new world, Hill Top, which will let players soar above the lava fall mountains featured in the world. The Hill Top dispensers also offer all new chao and trails, so you have plenty of reasons to experience the new world.

The Hill Top World Update 5 also brings a new badge system that allows players to earn Badges and show them off to show other players what they have accomplished in the game. And if it is customization options you are looking for, you can also get brand new UCG items such as new character shoulder pals. The update also includes some time-limited chao to purchase, so make sure to get them as quickly as possible if you’re a completionist.

Sonic Speed Simulator can be downloaded by going here.