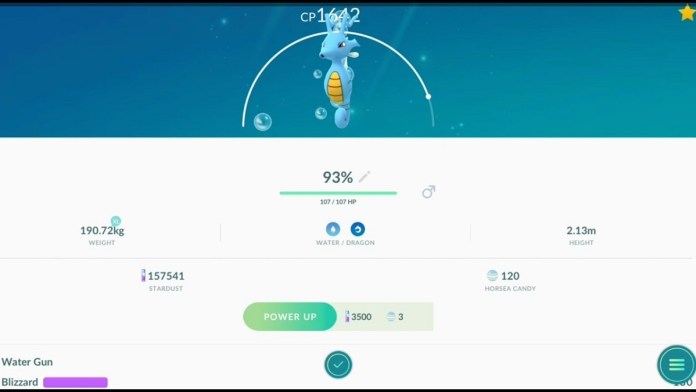 The game has been expanding its roster since its humble release with the original 151 Pokémon all the way to modern times. Many of the older Pokémon got evolutions in later generations that were released in Pokémon GO. Some of those Pokémon required evolution items to evolve. Today we will be talking about one of those evolution items, namely the Dragon Scale.

The Dragon Scale is an Evolution Item introduced in Pokémon GO when the Gen-2 Pokémon update was released. The item can be used along with Pokémon Candy to evolve some of the original Gen-1 Pokemon to their new Gen-2 forms.

This evolution item is not as easy to get as some of the earlier ones. The Dragon Scale is incredibly rare, and it even has less than a 1% chance of being found at Pokéstop. However, this was changed in an update on March 2017, wherein a 7-day Pokéstop Streak would guarantee players an Evolution Item, the Dragon Scale included.

As rare as Dragon Scales are to acquire, its usage is pretty limited in itself. As of now, the only known applicable Pokemon for this item is Seadra. Seadra can be evolved into Kingdra using 100 Horsea Pokémon Candy in conjunction with a Dragon Scale.

Is this everything you were looking for? Let us know! As always, we will keep you updated if there are any changes in Pokémon Legends: Arceus!

What Can Evolve With Dragon Scale in Pokémon GO