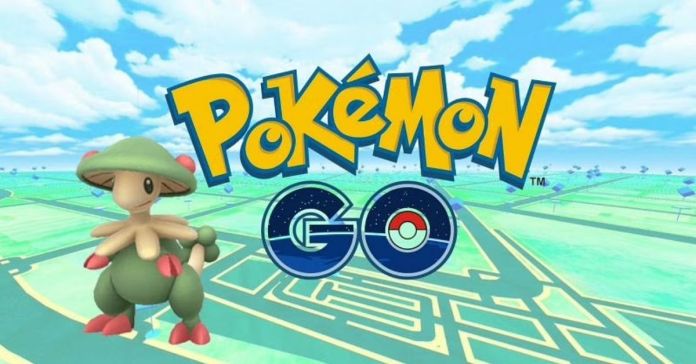 Like all other games in the Pokemon series, Pokemon Go requires you to raid and fight other Pokemon. And a huge role in the battle is played by the type of Pokemon that you use against a certain enemy. And today we tell about the Pokemon Breloom, namely about its weak points.

Breloom is an interesting Grass and Fighting Mushroom Pokémon. It evolves from the Shroomish Pokemon and is the final step in the evolution of this species.

This is far from the most powerful and desirable Pokemon among the players, but at the same time it has its fans, and if you put the wrong type against it during the raid, you can see that it is not so weak. Therefore, it is necessary to know the weaknesses of this Pokémon, which types of Pokémon are most effective against it, and which opponent is best to duel with it.

Related: What is the Rarest Pokemon in Pokemon Go? – Answered

The most effective type will be flying Pokemon with their attacks that deal damage with a factor of x2.56. Also, fire, poison, psychic, ice, and magic attacks are very effective against him, which inflict damage with a coefficient of x1.6. Based on this, you can choose a suitable opponent who will have a significant advantage over Breloom. and here are some variants of such Pokemon: Mega Pidgeot, Shadow Moltres, Shadow Ho-Oh, Shadow Honchk, Moltres, Ho-Oh, and many more.

And of course, this guide is just a recommendation and a hint. Knowing the weaknesses of your opponent, you can always develop your own battle strategy, starting from the collection of Pokemon that you have, and emerge victorious from each battle.

We hope that this guide was useful for you and thanks to it you will be able to reach new heights in Pokemon Go.

What are Breloom’s Weaknesses in Pokemon Go? – Answered