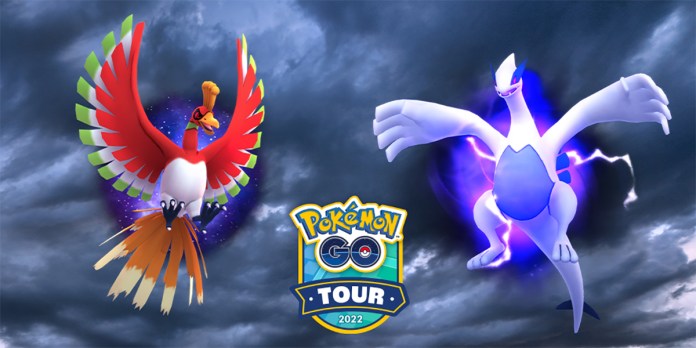 When Niantic originally announced Apex Shadow Lugia as one of the bonuses of the upcoming Johto Tour event, many players immediately questioned how it differs from its ordinary counterpart. Lugia has been a fan favorite since the second generation of Pokemon games, so an especially powerful version of it is an enticing prospect for many players.

With that in mind, let’s examine how Apex Shadow Lugia actually stands out compared to its baseline form!

While many players immediately speculated that Apex Shadow Lugia would have increased stats over other forms of Lugia, this actually isn’t the case. Apex Shadow Lugia has the same exact base stats as its ordinary shadow form.

That said, it does have some advantages over existing Lugia specimens, particularly an upgraded version of its signature move, Aeroblast.

Niantic has termed this upgraded move Aeroblast+ and it has a decent boost in power compared to ordinary Aeroblast, though this only applies in raid and gym battles.

Originally, Aeroblast was released with 180 base damage, but Aeroblast+ features a damage value of 200, roughly an 11% increase over the original.

So What Are Apex Shadow Lugia’s Stats?

Apex Shadow Lugia has identical stats to its non-Apex counterpart. That said, it features the special move Aeroblast+, which deals about 11% more damage than the original version of Lugia’s signature move. It’s worth noting that this only applies in raids and gym battles, but if you’re trying to get the most damage out of a Lugia that you possibly can, Apex Shadow Lugia might be the way to go!

We hope that helps explain the differences between Apex Shadow Lugia and Lugia’s ordinary shadow form!

What Are Apex Shadow Lugia’s Stats in Pokémon Go