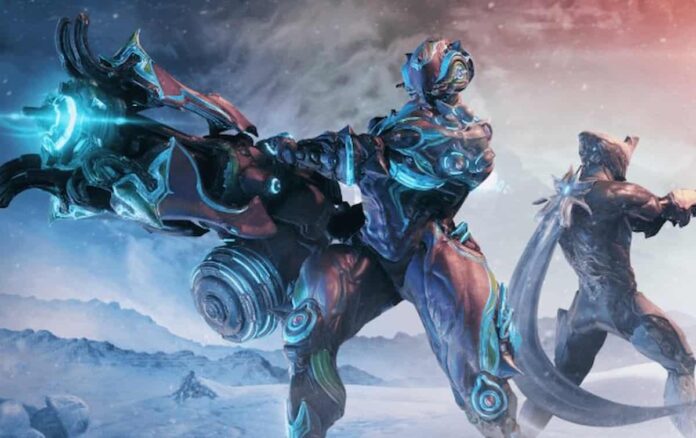 Invasion Missions in Warframe see you temporarily ally with a faction that is usually your enemy. The delicate balance of power necessitates your intervention in battles between your enemies to ensure that one of them does not triumph and become too powerful. Invasion Missions require you to choose a side between the Corpus and the Grineer and then assist them in achieving their objectives.

What Are Invasion Missions?

Capture, Defense, Exterminate, Interception, Rescue, Sabotage, and Spy missions are among the mission types available. As you progress through all three, they may change, so you may end up doing two Exterminate missions followed by a Spy mission. After loading into the mission, proceed, as usual, completing the objective and then exiting.

The main distinction is that the friendly faction will fight alongside you and attack your adversaries. In this way, it’s very similar to a Crossfire mission, except one of the factions won’t aggro you.

Invasions can lead to some fantastic rewards that would otherwise be difficult or impossible to obtain. Weapons, resources, and blueprints are among them. The type of reward you’ll receive will be specified on the mission’s page.

Where To Find Invasion Missions in game?

Using your Navigator, you can quickly locate Invasion Missions. Select it from your ship’s menu or module, then look in the top left for the row of icons. A small icon that resembles a burning planet will appear; click it to see a currently active Invasion Missions list. Any of the missions on the list will take you to the appropriate planet if you click on it. The missions will all be marked with the same fist icon on the Star Map.

The list will show you the location of the mission, which factions are involved, and how much control each faction has over the area. When a faction’s percentage reaches 100%, it is considered to have won.

The factions will offer you various rewards in exchange for your assistance, and you must complete the mission three times on the same node to receive your reward. When the Invasion is finished, the reward is delivered to your inbox. Battle Pay can include blueprints or parts for the Wraith and Vandal weapon variants, among other things. The only time you don’t have to choose a side is when the Infested is involved, as they are always your adversary.

RELATED – How to Get Nautilus in Warframe

That’s the basics in a nutshell. Tell us what you think of the game, and if you haven’t played it, what are you waiting for? It’s free to play and easy to get into.