Home Guides Warframe: How to Get Nidus Prime 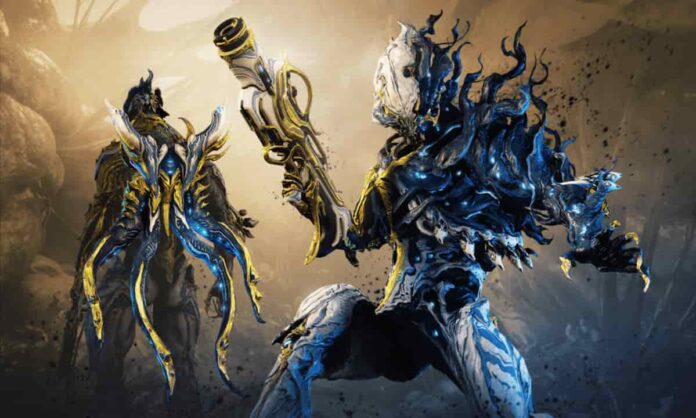 In Warframe, Nidus Prime has finally arrived, and fans are eager to join the hype train for this infested marvel. He harnesses the infested’s ravenous power, allowing him to take control of the battlefield, deal massive damage, and even tank lethal damage. Nidus was already a formidable opponent in his original form, but he’ll wreak even more havoc on his foes as a prime.

If you are wondering how to get Nidus Prime in Warframe, then you’ve come to the right place! Here in this article, we will discuss that in detail.

How to Get Nidus Prime

In comparison to his original counterpart, Nidus Prime has higher base stats, making him a lot more tanky and caster than he already was. As of Update 30.7, Nidus Prime has been released, and his relics can be farmed in these ways:

However, now that Operation: Plague Star has been added, his relics can be farmed in this event by killing the Hemocyte boss.

You can earn different types of Relics by participating in various activities. These are some of the best activities for earning each type of Relic. The following relics, as well as the rarity, are required to obtain Nidus Prime:

“Hepit in the Void” – When you complete a Capture quickly, you almost always get a Lith Relic. This mission only takes a few minutes of your time.

“Io on Jupiter” – The A rotation of the Defense mission has a very high chance of dropping a Meso Relic. For Meso farming, do ten waves, then leave and repeat.

“Xini on Eris” – An interception mission is underway. A Neo Relic is guaranteed in the A rotation.

“Xini on Eris” – This Interception’s B and C rotations will both drop an Axi Relic. You can farm Neo and Axi relics in this area at the same time.

Take your Relics into Void Fissure missions through the main Navigation screen once you’ve collected them all. Finding all of the Relics, you’ll need to get Nidus Prime shouldn’t take long.

That’s the basics in a nutshell. Let us know what you think of the game, and if you haven’t tried it yet, what are you waiting for? It’s free to play and simple to get started with. Don’t be afraid to give it a shot, and if you get stuck, don’t hesitate to refer back to this guide for help!