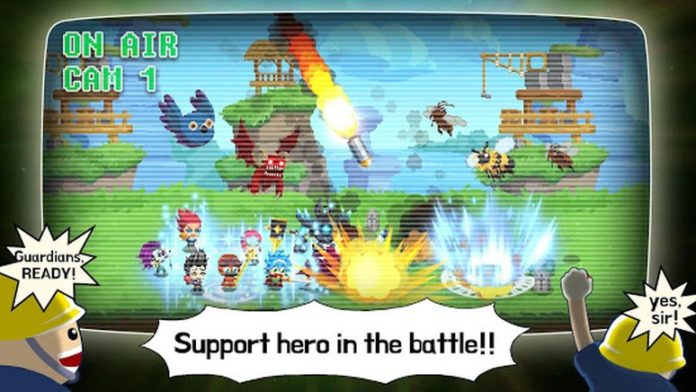 Videogame Guardians is a charming new mobile game that mixes Idle gaming mechanics with RPG and an amazing cast of characters. Plus, it challenges you to save video games, so what could be better?

Well, things are about to get better as we’re going to share a bunch of Video Game Guardians cheats and tips in today’s article so that you get the most out of the game, do it faster and unlock new heroes to become invincible.

So let’s not waste a single second and instead let’s check out some Videogame Guardians tips and tricks below!

Focus only on 4 star heroes and above
When I hit level 300 for the first time, I only had level 4 heroes and above in my team. And even though level 300 might seem like a long way away when you just start playing Video Game Guardians, it’s actually not that far and you will see that you can get a lot further easily. 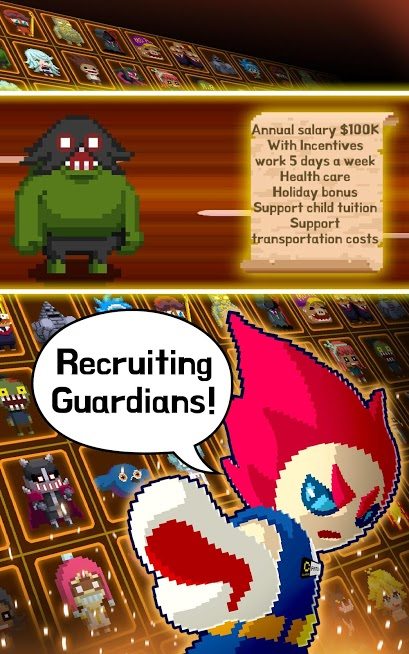 The point is that 3 star heroes and below become obsolete extremely fast and it’s not worth trying to focus on them. Even if you Power them up and awaken them, they are still worse than Powered up 4 star heroes and above.

Plus, in order to Awaken a hero, you need to recruit it twice – this takes time and is really not worth it!

So trust me on this and focus on your 4 star heroes and above. The Power-up levels stick up after rebirth and they get more and more expensive as the levels grow, so there’s no point it wasting too many resources on powering up low star troops.

There will be a few units that you will have to power up even at 3 stars, but we’ll talk about these below.

Set multiple teams based on the Dungeon requirements
One of the most important parts of the game is the World map where you have the Dungeon, Pyramid, PVP and Boss Raids. In some of those places, like the Dungeons or Pyramids, only specific heroes will be allowed to take part in the battle. 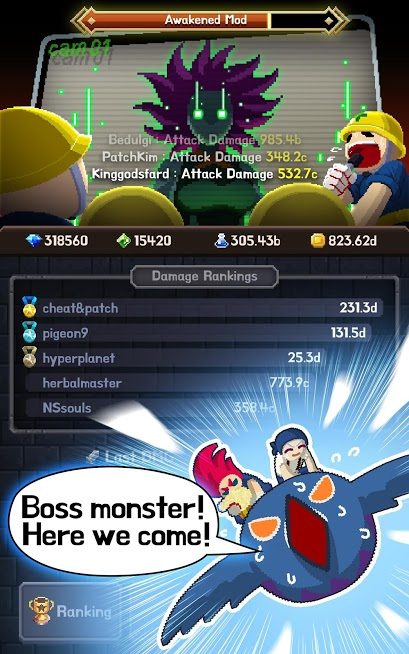 This is where you should go for creating multiple teams and specializing them in order to get as far as possible. Here is how I do it:

Team 1: My overall best team where I have my rarest and most powered up heroes. This is the basic team I use for the campaign and PvP.

Team 2: A team with heroes from two factions only to compete in the Dungeon.

Team 3: A team with two different factions for the dungeons. This team can be changed if the stages required for it need different heroes.

There’s just a bit of planning that you have to do, but this will take you a lot further in the game.

Also, since this specialization thing requires you to have only two factions, you might end up needing 3 star heroes in your second and third teams. These need to be powered up a bit in order to remain competitive, but only invest half or much less (depending on your level) of what you would normally invest in your main heroes because eventually you will be able to get better heroes for the secondary teams as well!

Awakening & Powering up matters the most
These two things stick after a rebirth, so they are the most important. The level of your characters in Videogame Guardians only matters during the campaign, but everything else only looks at the Power Up & Awakened state.

So focus your game on getting these as high as possible to your main heroes and you will do so much better in the game! 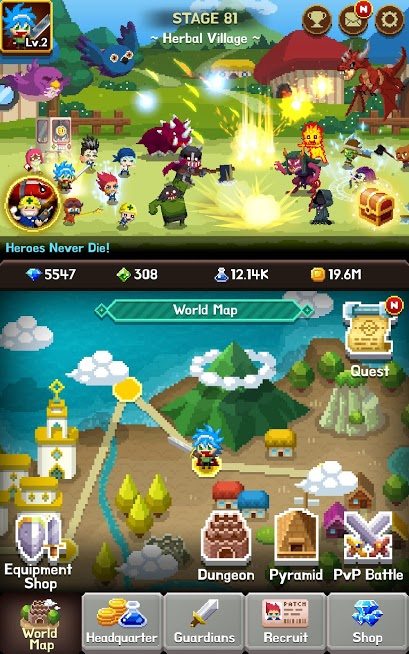 Even more, if you have the vaults maxed up and you can collect more than one, do so for 3-4 vaults, then upgrade the mines, then collect 3-4 more and repeat until you run out of vaults. This way, you will make a lot more money than you would if you collected all your vaults at once.

Rebirth often, even without a level up
Getting the required resources for Powering up your Guardians is the key to a successful game, so you should rebirth often in order to get these.

You gain a new hero level by rebirthing 100 stages after the previous milestone (so for each 100 stages), but you shouldn’t always focus on that. Sometimes, you can rebirth twice per day for maximized effects: first time in the morning and then a bit later in the afternoon. If all is done well and your Guardians are of a high enough level, over the night you should reach the required stage for a level up.

Also, an active alliance will tend for the Alliance’s monster and make sure its needs are always maximized, resulting in better and faster resources from it. So don’t be afraid to do a bit of alliance hopping before finding that perfect one for you!

Equip & level up your equipment
Another thing that is often forgotten is buying, equipping and leveling up various items for your hero.

You can buy these from the Equipment store with resources earned from the Dungeons – this is why you should always take part in Dungeon battles and collect as many resources as possible.

Try keeping the items you own in a set for the added bonuses and always max their levels up in order to get the best out of them!

These would be all the tips and tricks that we have for fellow Videogame Guardians players. But if you have more strategies that work, don’t hesitate to let us know by commenting below!