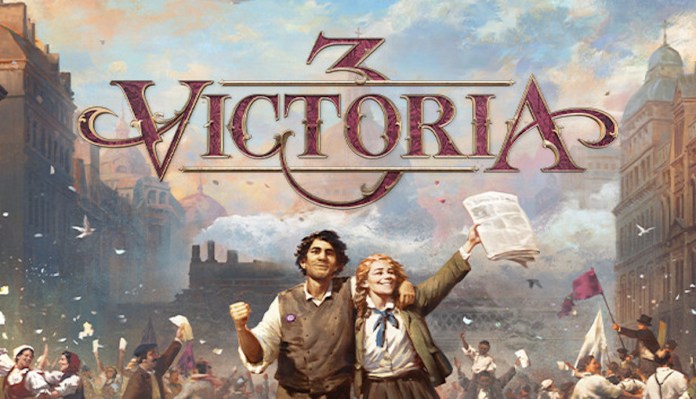 Victoria 3 is an economic strategy game in which you manage countries in the historical period between 1836 and 1936. You’re tasked with leading a country into the Victorian era, managing its economy, governance, and place in the world. The game focuses on diplomacy, economy, and politics instead of war. However, sometimes diplomacy is not enough and war becomes inevitable. So, in this guide, we talk about how to declare war and fight battles in Victoria 3.

Relationships and War in Victoria 3

Relationships in Victoria 3 are interesting and exciting! The primary way to change relations is through Improve relations and Damage relations ongoing diplomatic actions. You can start Diplomatic Plays, which consist of Annex Subject, Conquer State, Humiliate, Liberate Subject, and others. All of these options can give you some effects and outcomes. You can also use Escalation to add more war goals to the conflict. Diplomatic Maneuvers are a time to sway other countries to your side.

How to Declare War and Fight Battles

When your nation becomes so big that it turns into an empire, then you can declare war on whoever you want!

That’s all you need to know about declaring war and fighting battles in Victoria 3. Follow this guide and declare war on other nations!

Victoria 3: How to Declare War and Fight Battles