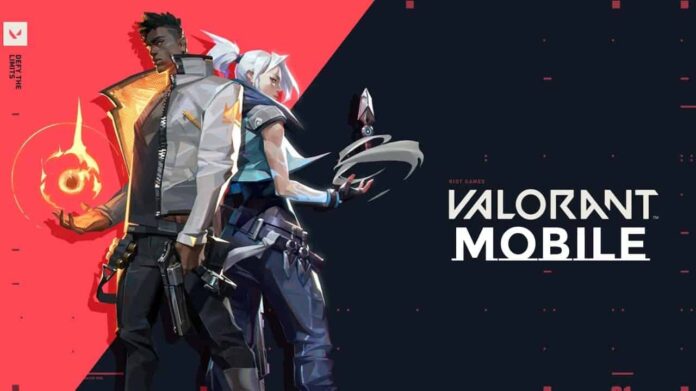 Valorant is an exciting multiplayer shooter. Players fight 5v5 battles using various Agents. Each Agent has unique abilities that can be used in different situations. The game is very successful, and many players are waiting for Riot Games to release the game on mobile devices. And in this guide, we will tell you about all the leaks and leaked images of Valorant Mobile.

All Leaks and Leaked Images

Almost all the successful Riot Games titles, sooner or later, were ported to mobile devices. And since Valorant has become very popular, in 2021 the developers officially announced that Valorant Mobile is in development. Unfortunately, this is the only official news about the game. However, many players believe that the game will be released in the second half of the summer of 2022.

Related: How to Record and Watch Replays in Valorant

While Riot Games is tight-lipped about the development process, we have a few leaks that could shed some light on Valorant Mobile. Thanks to Danny INTEL, we can see that the developers have created the same interface as in the original game. But of course, it is optimized for touch control. We can also see that the following Agents are available for the test version of the game:

Of course, during the release, other Agents from the original game may be available in Valorant Mobile. We also have a leaked loading screen image. But it doesn’t say anything about the game. Also, many players say that the beta test of the game has already begun in China.

That’s all that is known about Valorant Mobile at the moment. We look forward to official news from Riot Games and, of course, the release of the game. Follow our site so as not to miss the new Valorant Mobile plums. And while you are here, take a look at our guide on how to fix lag in Valorant.