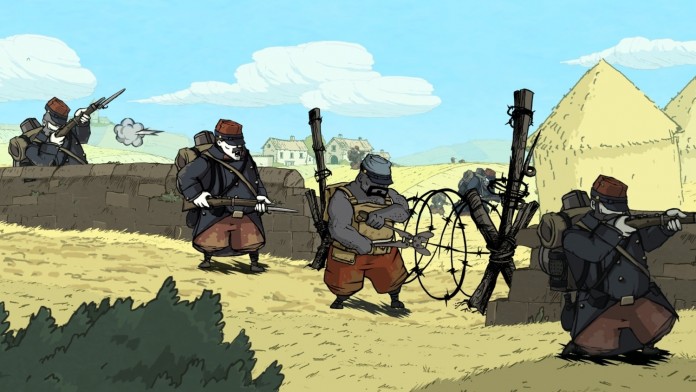 A really nice console and PC adventure game is going to be released on iOS devices next month, allowing more gamers to experience it.

Valiant Hearts: The Great War, developed by Ubisoft, has been released not too long ago on consoles and PC. The game, set during World War I, stars four different character who fight on different sides of the war. The game’s beautiful 2D graphics are powered by the same graphical engine that powers the more recent Rayman games and Child Of Light, and give the game a really unique atmosphere.

Gameplay wise, Valiant Hearts: The Great War features some action based sequences, puzzles, stealth sequences and boss fights. The gameplay experience is really varied and never dull, managing to make characters and story even better and enhance the overall experience, making it quite immersive.

Valiant Hearts: The Great War will be released on September 4th on the App Store. The price for the iOS version has yet to be confirmed but it shouldn’t be too different from the pricing of the consoles / PC versions. We will let you know more about the matter as soon as possible so stay tuned for all the latest updates.