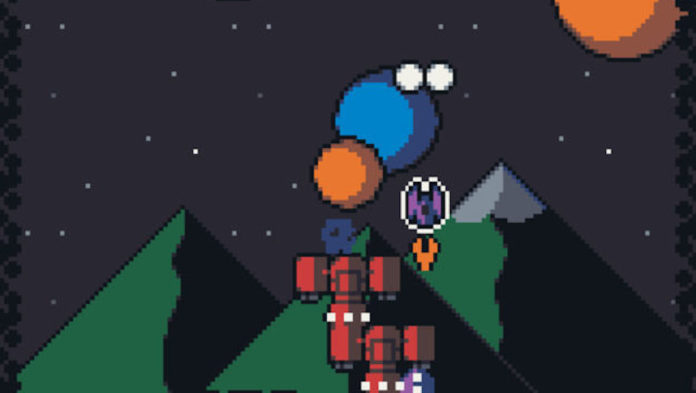 Tower stacking game and shoot’em up are perfect games for mobile platforms, but what would happen if the two were mixed into a single game? We now know the answer to this question, thanks to Galaxy Stack, which combines the two genres to create a very unique experience.

In Galaxy Stack, developed by Ian Crail in collaboration with Crescent Moon Games, players will have to shoot down enemy ships coming from above while making sure the remains of said ships stack up nicely.

While the basic mechanics are easy enough to grasp, Galaxy Stack will provide some variation on them thanks to the five different playable ships with unique weapons. The game also features four different bosses as well as difficulty ramping up the more the game proceeds.

In case you want to learn more about how the game is played by checking out the gameplay trailer below.

Galaxy Stack will release on the App Store and Google Play Store on January 16th for the price of $1.99, but the game can be purchased for less if you pre-order.