Home Mobile Gaming News Uncanny X-Men: Days of Future Past Announced For iOS, Launching In May 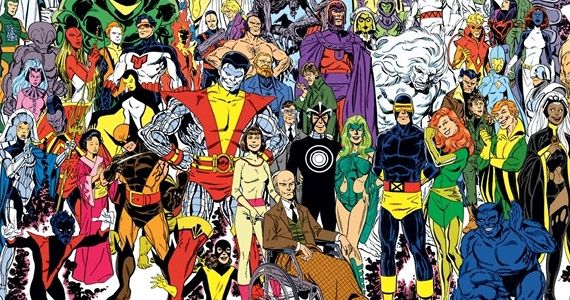 Marvel Comics and X-Men fans will be happy to know that another game based on the series will be released in around two months on the App Store.

Uncanny X-Men: Days of Future Past is currently being developed by Glitchsoft, the team behind He-Man: The Most Powerful Game in the Universe. Marvel has confirmed that the game is going to be a sidescrolling 2D game focusing on fast paced battles based on the 1981 comic arc with the same name. The game is still going to feel fresh for most of the X-Men fans as it will take a lot of narrative and cosmetic elements from the upcoming movie with the same name.

TQ Jefferson, VP of Games Production at Marvel has elaborated on the decision to let Glitchsoft develop the game:

“Glitchsoft came to us with a pedigree of rock-solid game development, strong production values, and a passion for the Uncanny X-Men franchise that was impossible to ignore. It’s these sorts of qualities that we look for in a partner, and we couldn’t be more excited to bring our version of ‘Days of Future Past’ to mobile.”

Uncanny X-Men: Days of Future Past will launch sometime during May on the App Store. A precise release date has yet to be confirmed. We’ll let you know it as soon as it is announced.