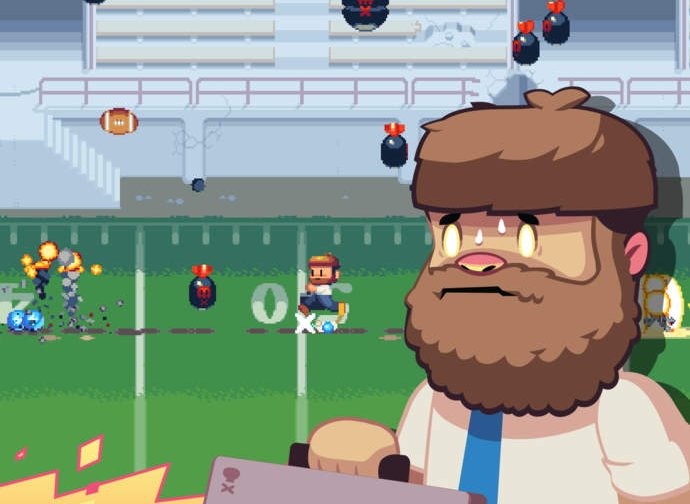 Nitrome have just launched Ultimate Briefcase on the App Store and this game is a blast. Literally, as you have to avoid bombs, collect power-ups and stay alive for as long as possible while getting more money to unlock cool upgrades and goodies in order to be able to survive longer. A great game for quick plays that turn into hours, and I am here to share with you all you need to know about getting better at it, with some Ultimate Briefcase cheats and tips to survive the alien invasion.

Ultimate Briefcase is mostly a skill game, so it is indeed true that the most important element to surviving longer than the average is your own skill at playing the game, but there are a few tricks that might help a bit, and we’re here to share those. So let’s not waste any time and let’s check out below some Ultimate Briefcase tips and cheats!

2. Collect those coins!
However, before you get to surviving longer and setting world records, my suggestion is to simply focus on gathering coins. Coins are used to purchase upgrades and until you get a few, plus the second character you can unlock, it will be pretty difficult to survive too long. So focus on getting coins, unlock the second character because he has a better energy power-up than the first, then unlock three more upgrades and only then start thinking about survival time, even though I’d still focus on getting as many coins as possible each run.

3. Stick to the middle
The best strategy is to try and stick towards the middle of the area in order to avoid getting pushed to the sides and then destroyed there because you can’t move. Look at the bombs and try to learn their patterns, because in many occasions there will indeed be patterns – as soon as you can squeeze between them and stay for as long as possible towards the middle, your survival times will get a lot better.

4. Get those dropped power-ups
Power-ups drop randomly as you play and you should get them – the more you unlock, the more power-ups there will be in the game, but anything helps, so try to keep an eye for them and go get them because they can really help!

5. Watch ads to keep on playing
If you’re on a great run, you have the option to watch an ad in order to keep playing. Only do so when you are indeed having a good run and about to break a records because the number of ads you can watch is sometimes limited and you don’t want to risk not being able to continue. However, the limit is pretty high, so you don’t have to worry about it too much – watch the ads and keep on playing!

6. Unlock those power-ups!
After unlocking the first two power-ups, I would suggest saving money for the extra heart powerup: maybe even get it after unlocking the first extra power-up. An extra heart gives you extra play time, and more play time means more coins and goodies for you, so it’s really worth it! Characters that can be unlocked also have different abilities and you should unlock a few, test their abilities, find your favorite one and upgrade that as well. I personally am very satisfied with Sally’s pistol, and I really recommend him!

These would be for now our tips and tricks for playing Ultimate Briefcase. Do you have anything else to add to help fellow players? Let us know by commenting below! 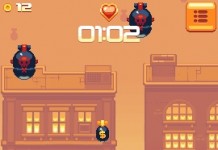