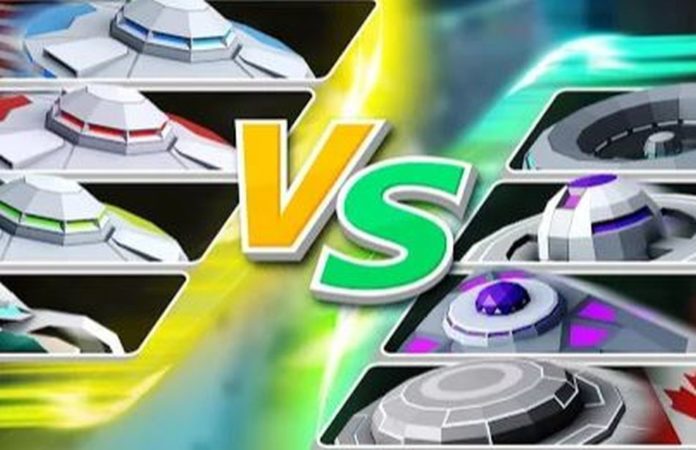 In today’s article we are going to share with you our UFO.io tips and cheats to help you become the best UFO in existence. Have you ever imagined how it would be like to command a big bad UFO?

Well, being the biggest (literally) UFO in existence takes quite a bit of effort, but it is well rewarded! How, you might ask? Well, you can abduct entire buildings – skyscrapers even! That sounds pretty exciting to me, so that’s why in our article right here we will tell you exactly everything that you need to know to grow into such a big UFO. 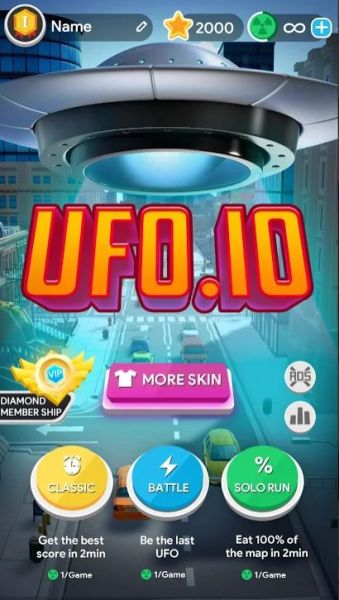 So, are you ready to learn our UFO.io tips and tricks? Good – then let’s dive right in!

Knowing your surroundings is pretty important if you want to be among the first ones to grow big. I suggest that you play a little in the Solo Mode to get used to the maps, and practice how the spaceship behaves when you control it.

Of course, it will be a tad boring, but this practice is important if you want to rank up and be among the best players of the game! There are a few things you need to keep in mind when learning the map, and these things are all the locations of the items, as well as some good routes to take! 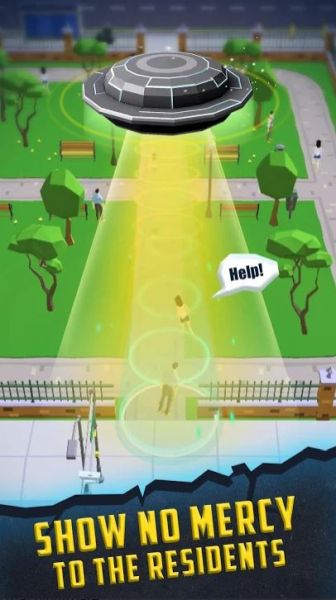 Watch an ad to get x2 Rewards!

After finishing a level (especially in the Solo mode) you can choose to watch an ad to double the rewards you get! This is useful if you want to rank up, because every little star will count!

So if you want to get that Diamond rank fast, watching an ad after every game might help you get there faster for sure!

Try out the free UFOs 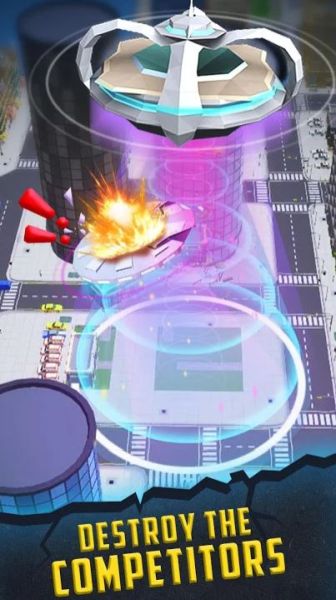 If you want to have a preview on how these ships work, you should definitely take advantage of this opportunity, because you will be able to take a better look at them and decide which ones you like.

Fight other players in real time

When you choose to adventure into the Multiplayer mode, you can choose between 3 game modes: Classic, Battle and Team Battle.

Classic Mode: You are competing with the other players for the highest score obtained in 2 minutes.

Battle Mode: You are fighting other players in an intense PvP, last man standing type of battle.

Team Battle: You will be teamed up with other players and are tasked to score more points per total (as a team) than the enemy team. 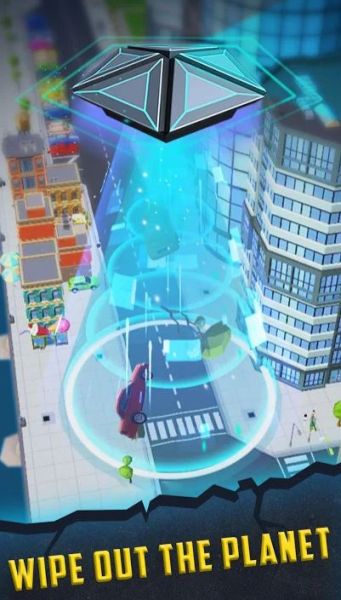 The Classic Mode is the best and easiest one that you can play, because it has it all! It is also quite fun to play, because you can learn other players’ techniques and routes.

I definitely suggest that you try out the Classic Mode and Team Battle, especially if you don’t like losing (or are a sore loser, like myself). These two modes allow you to develop more, because they are less competitive per person than the Battle Mode, which is way more intense.

When you’re out of fuel, watch an ad!

After fighting in the Multiplayer Mode several times, you can choose to watch an advertisement to fill up your fuel. Each Multiplayer Mode fight takes up 1 fuel point, so if you want to fight more in this mode, you are going to need a refill.

I suggest watching an ad, as it will refill your fuel and that’s one of the easiest and cheapest ways that you can get a quick refill for free. 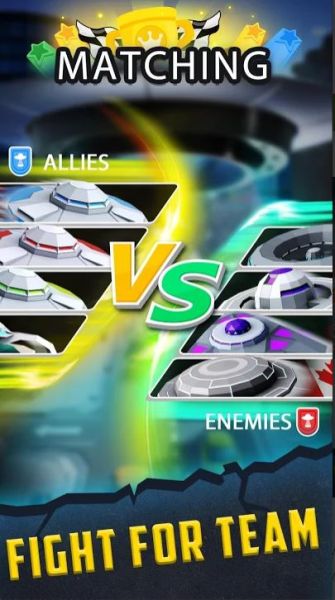 Pick a boost to start off better

When you play any of the battles in the Multiplayer Mode, you can watch an advertisement to unlock a small boost to get you started off with an edge in any game. If you want to have a small speed boost, you should definitely get this boost because it is going to let you gather the items faster than the other players.

I suggest using this always, because the other players probably use it too, so if you don’t want to end up as UFO feed, then be the first one to grow big. 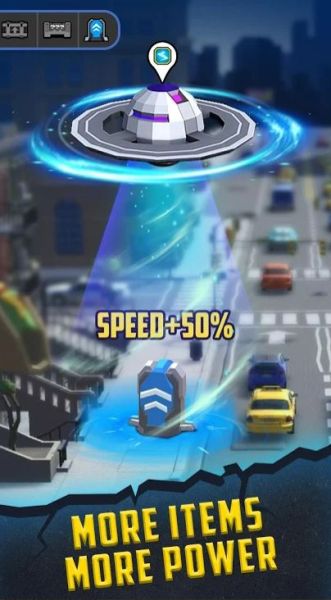 These would be all of our UFO.io tips and tricks that we have for you right now! Do you have some more UFO.io tips to share with us? Leave them down in the comments section below!