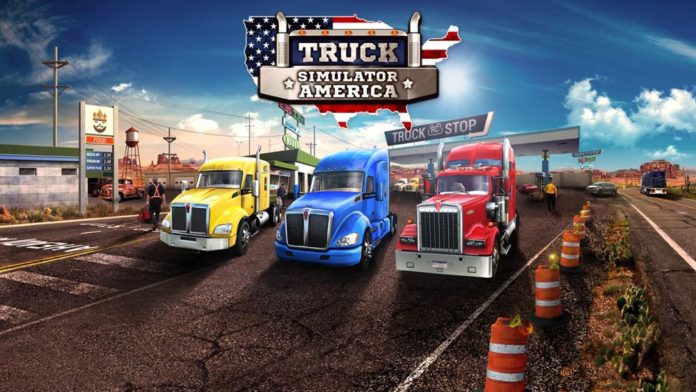 One of the things we really love about videogames is the way they find the fun in apparently mundane activities such as cooking, running a business, and delivering goods in a lorry.

Truck Simulator America is the latest game from astragon to take this concept and run with it. Well, drive with it. The game, which is due out later this year, will see you taking to the freeways in a variety of licensed trucks as you deliver stuff throughout the land of the free.

America is a perfect setting for a trucking game. Sure, every country has trucks, but as far as we’re aware the USA is the only country where there has been a hit song about trucking. It also has pretty much the only famous road in the world — the iconic Route 66.

You’ll be able to explore almost every inch of the United States, from the arid deserts of New Mexico to the frozen lakes of Minnesota. Truck Simulator boasts an enormous open world, which will get bigger and bigger through free updates until pretty much the entire country is mapped. 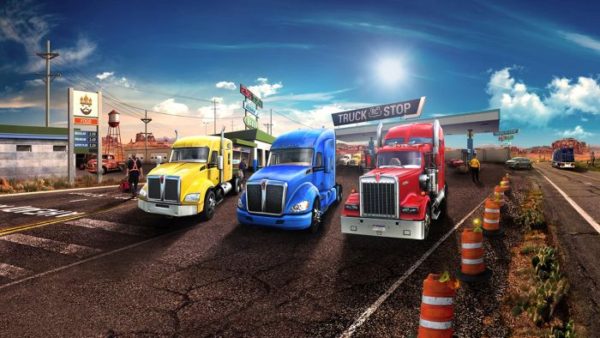 The aim, of course, is to deliver cargo. You’ll have to drive carefully and conscientiously, avoiding wrong turns, road traffic collisions, and fatal plummets into the Grand Canyon.

Truck Simulator America is a follow-up to astragon’s TruckSimulation 16. If you’re familiar with that title, you’ll be glad to know that the sequel is packed with even more features and management options, plus significantly updated visuals.

And, of course, all of the trucks in the game are officially licensed from haulage giants like Mack and Kenworth.

You’ve got a while to wait before the game is out. It’s due to arrive in the fourth quarter of this year, which is basically a business way of saying winter.

But you can get your fix early by applying to join the closed beta. Taking part will also enable you to have a say in what does and doesn’t appear in the final game. Click here to sign up – and good luck!