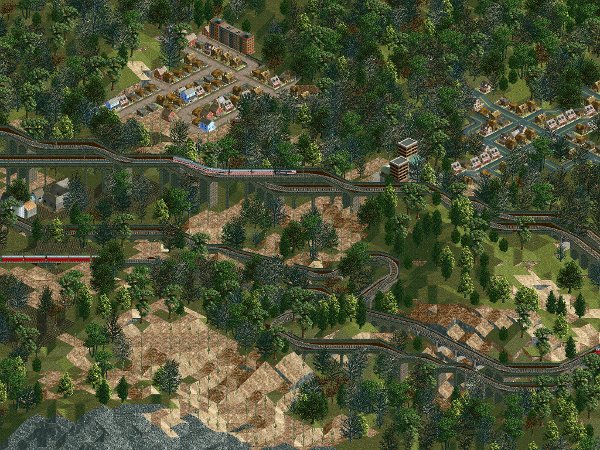 Transport Tycoon is a new version of one of the most famous games ever released. The original game has been created by Chris Sawyer and released almost 20 years ago on PC before being ported on a few different platforms.

The iOS version of Transport Tycoon will be a faithful representation of the original game, as Chris Sawyer himself oversaw the design and helped with debugging, despite his original intent of only helping with the funding.

The premise of the mobile version of Transport Tycoon isn’t too different from the original’s. To start building a transport empire, players will have to build transport routes, complete with stations that must be placed near factories or towns. Things will obviously not stay this simple for long since, as the in-game years will pass, so the situation will become way more complicated, with more factors coming into play. Roads and stations aren’t the only things you will have to build. Depots, Bus Stops and more are only waiting for you and your in game founds.

Transport Tycoon is now available in the United Kingdom and in North America. The game is not a free to play title and it will cost you £4.99 / $6.99. If you like complex simulation games, the price will be worth it.