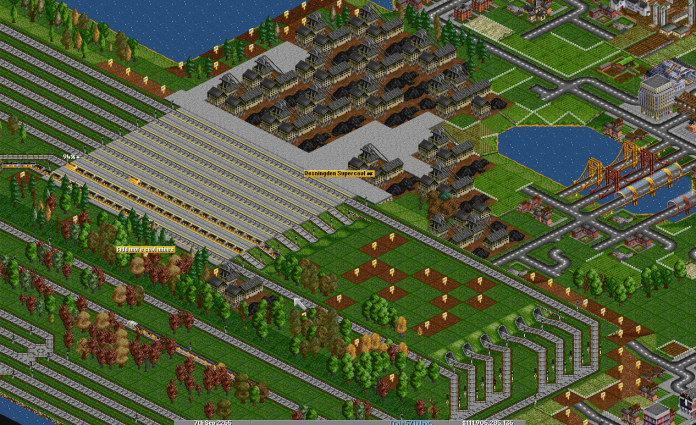 If you’re short on money but still want to experience one of the best simulation games ever released, you’ll be able to get a taste of the excellent Transport Tycoon for free.

Transport Tycoon Lite is now available for download on the App Store for free. This title offers three tutorials and additional shorter scenarios that will give you an idea on how the full game works.

Once you’re done with the Lite version, the only thing that’s left is to shell out some hard earned money to buy the full version of the game, which is available for only 6.99$ on the App Store.

Transport Tycoon is the updated version of the classic simulation game. The game has been developed by Origin8, a new development team led Chris Sawyer, the man behind the original game.

The main goal of the game is to build a transport empire. Players will have to construct transport routes near near industries or towns. Things will be quite easy in the beginning but as soon as your transport empire starts growing, you will have to deal with a lot of gameplay elements which make the simulation experience quite engaging.

Transport Tycoon is now available for purchase on the App Store. The Lite version is also available for download for free. Make sure to download it if you want to try the game before purchasing it.