The Kingdom Rush series by Ironhide Game Studio has been going strong for some time, with three excellent titles that any self-respecting fan of tower defense games should play. Now, the evil Vez’nan is ready to make his comeback in the fourth entry in the series, Kingdom Rush Vengeance.

Today, Ironhide Game Studio confirmed that Kingdom Rush Vengeance will release next month on iOS and Android, on November 22nd. A new trailer has also been released, and you can watch it below.

Kingdom Rush Vengeance will be somewhat different from its predecessors, as players will now join Vez’nan and help him obtain his vengeance against the forces of the light.

The actual gameplay won’t be all that different from the other games in the series, though, as players will still have to stop the attacks of hostile enemies by building defenses and sending soldiers against them. The game also promises to be quite varied thanks to the different maps that will make players take a different approach. 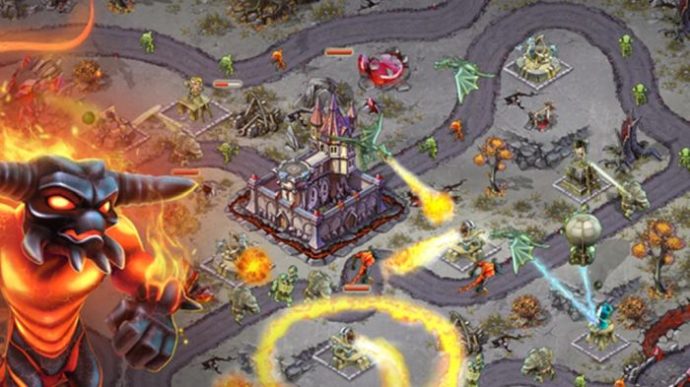 Kingdom Rush Vengeance launches on the App Store and Google Play Store on November 22nd. If you really cannot wait to enlist in Vez’nan army, you can pre-order the game on the App Store.