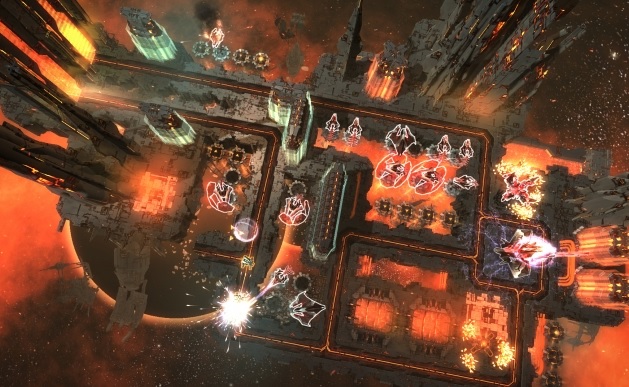 Fans of the tower defense series Anomaly will be happy to know that a new game of the series is going to be released on the App Store next week. Unfortunately some will definitely be sad about the release, as it’s going to be the last game for the time being.

Being the final game, Anomaly Defenders is going to change things around a bit in order to offer a fresh and engaging gameplay experience. Unlike previous games, in Anomaly Defenders you will be controlling the aliens and their terrible towers and use them to wipe the humans from the face of the galaxy.

Anomaly Defenders will be released on the App Store on September 23rd. Pricing has yet to be confirmed at the moment but more news will surely come in next week right before release.