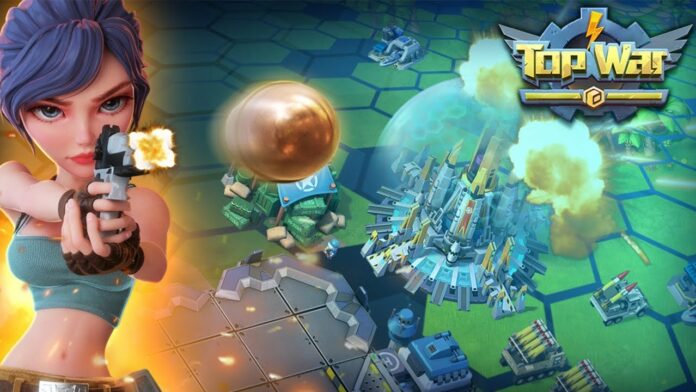 Top War: Battle Game is a highly sought after mobile strategy game that features cross-server PVP battles, a surfeit amount of legendary heroes, various class options, a nuanced upgrade system where players merge two similar buildings to upgrade it, an island where most of you warmongers can train your troops for future PVP battles, and a lot of other features.

Being a popular strategy game, there always thousands of players playing Top War: Battle Game. And, to celebrate the start of a new year we have gathered a list of free working redeem codes of Top War for such players. But, before that let us check out how to redeem Top War: Battle Game codes.

Step 2.) Click on your profile icon – located in the top left corner the game screen.

Step 3.) Now click on settings and then on Gift Code.

Step 4.) Enter any of the below mentioned valid gift codes and click on ok.

Here is a list of working gift codes for Top War Battle Game. We will update the list whenever there is a new code available. 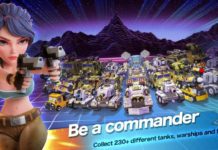