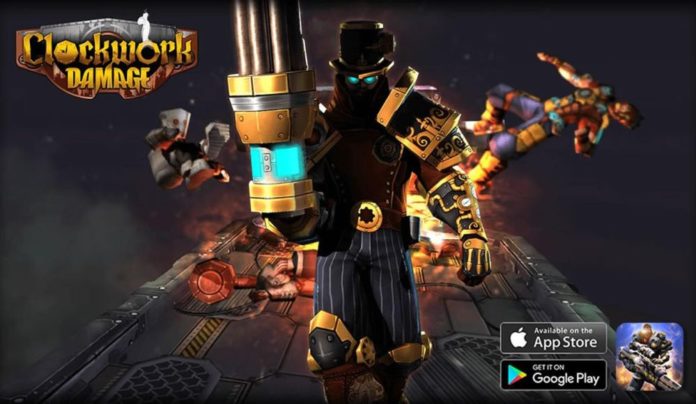 There are plenty of top-down shooters available on the App Store and Google Play Store, but if you’re a fan of the genre, you may definitely want to check out a brand new game called Clockwork Damage, which has been released today on iOS and Android.

Clockwork Damage has been developed by Hail Studios and features all the action one would expect out of a shooter game, with plenty of enemies to defeat, a lot of missions and, most of all, devastating weapons.

Clockwork Damage doesn’t just stop at giving players plenty of action, as it also comes with some customization mechanics that lets player make their characters unique, such as different costumes. 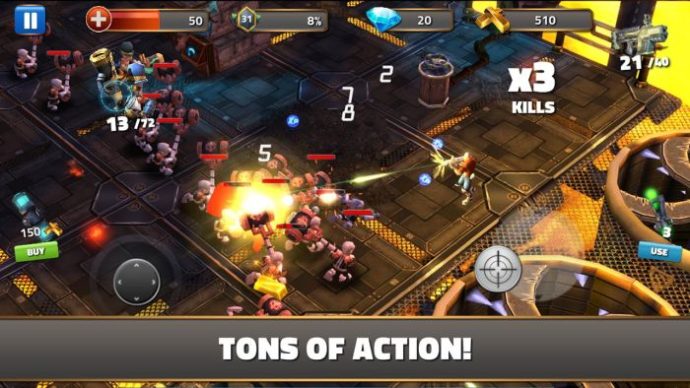 The game by 10tons is a free to play game, but with a few interesting twists. Unlike many others, players don’t need to be connected to the internet to play it, so Clockwork Damage can truly be played anywhere. Additionally, the developer aims to support its game for a long time, adding free chapters and weapons.

Clockwork Damage can now be downloaded for free from the App Store and Google Play Store.