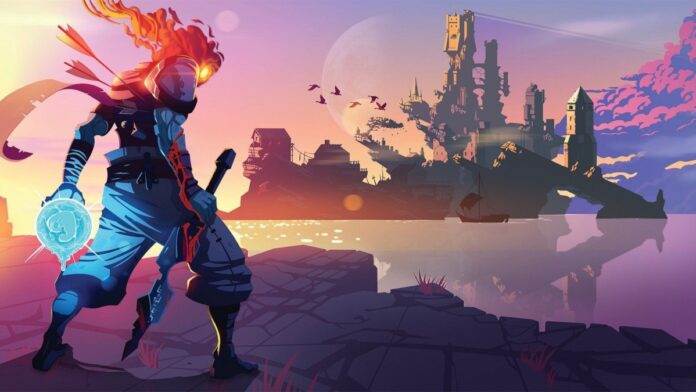 You need to have the Rapier V as your primary weapon and the Throwing Knife V as your secondary weapon. Next, you need skills such as Storm Knight V, as well as Ivy Grenade V and Ruby Amulet. This build increases the power of your blow by 30%. Throwing knife causes bleeding for two seconds and when an enemy dies from blood loss, those near him also begin to bleed.

In this build, Infantry Bow V will be your main weapon. The second will be the twin daggers IV. Required skills:

Damage Reflection and Phaser. And also don’t forget about the amulet. In this case, you need an ice necklace.

This build is designed to deal a lot of Critical Damage. The bow of the infantry will give you + 20% damage, and Phaser, which allows you to strike immediately after teleportation, will give you + 150% damage.

In this Build, you need to have Electric Whip V and Flame Stream IV as your second weapon. Reflect Damage and Ice Grenade V will become essential skills. As a necklace, you again need Ruby.

The necklace will reduce the damage you take by 10% and stop enemies during their jumping attacks. Electric Whip V will allow you to deal double damage, and Fire Stream IV gives + 25% damage.

These are the three most powerful builds in Dead Cells, use them, have fun, and be careful.