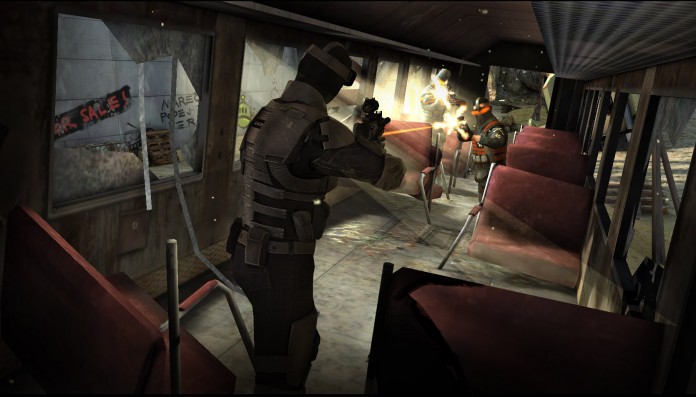 Overkill 3 is still going to b a guided experience, judging from the teaser trailer released for the game, but it looks like players will be able to interact more during the shooting sections, making the whole experience feel more like an evolution rather than a revolution.