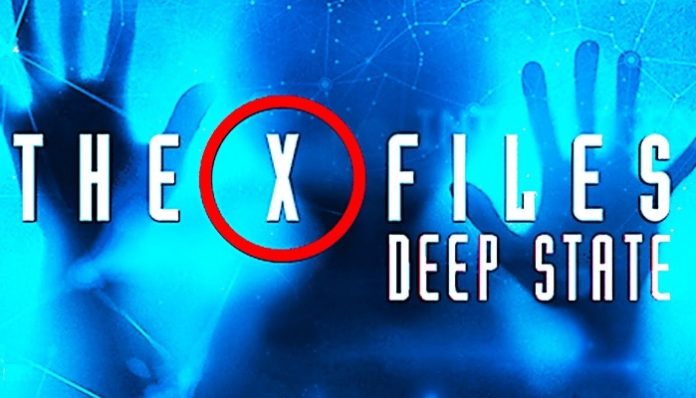 The truth is out there, and it’s up to you to find it! The X-Files: Deep State is part mystery adventure game and part hidden object game. Create your own FBI agent as you tackle bizarre cases of paranormal occurrences and unravel a worldwide conspiracy in the making! The X-Files universe is waiting, and we’ve got some guidance right here in our The X-File: Deep State cheats and tips.

Find all clues in one go!

During the investigation phases where you need to find hidden objects strewn about the scene, it’s best NOT to actually collect any clues until you’ve located all of them. If you collect multiple clues in a row, you’ll bump up your score multiplier at the top of the screen. It decays over time though, so that’s why it’s best to wait until you see a couple clues.

You only get four clues at a time though, so this will at least guarantee you that you get up to the x5 multiplier. After that, you’re on your own, so act fast. Beware though – the later levels will begin to only show you one clue at a time!

The first time you visit an investigation scene, you’ll earn a star for beating the challenge. Stars are spent to progress the story, and you’ll need multiple stars to get through a whole case. After you beat a scene for the first time, we recommend immediately going back and doing it again even though you have the star you need to progress.

The reason being is that you can get up to five stars per scene, but the hidden objects challenge becomes progressively harder. You’ll have to find more items, and sometimes there will be some kind of screen gimmick like everything turns green as if you’re looking through night vision.

You can kind of combat this by doing the same scene multiple times in a row, and that’s by sheer memorization. The more you find objects in one scene, the more you’ll be acquainted with the objects. It’s important to note that while the objects you need to find are randomized, they’re always in the same place, so you’ll naturally start to memorize the locations of objects.

Piece together the clues quickly!

For the minigames where you need to put together a ripped picture or note, remember the first thing about jig-saw puzzles: always find the corner pieces first! These will help give the picture some orientation and you’ll be able to fit together the other pieces faster.

For the code breaking minigame, you can usually just mash these out. Just be sure to make a mental note of all the numbers you see and test other boxes as fast as you can.

For the code decryption minigame, you can actually see what numbers you need at the bottom of the screen. Everything else will be gibberish, so make sure you match the numbers exactly as they appear in the box at the bottom.

In between the investigation scenes and the minigames, The X-Files: Deep State is all about coming to the conclusion of a case on your own and making your own calls. There will be points in the story where you’ll be given stat points when selecting a specific choice. These stats have no affect on the gameplay but rather the story itself, so choose whatever you think is right.

Part of the fun is trying to piece together the mystery yourself, so have fun during these segments and don’t worry about the stats! You even get to see what other players chose at the end of the case.

That’s all for The X-Files: Deep State. If you have any other investigating tips or tricks to share, let us know in the comments below!