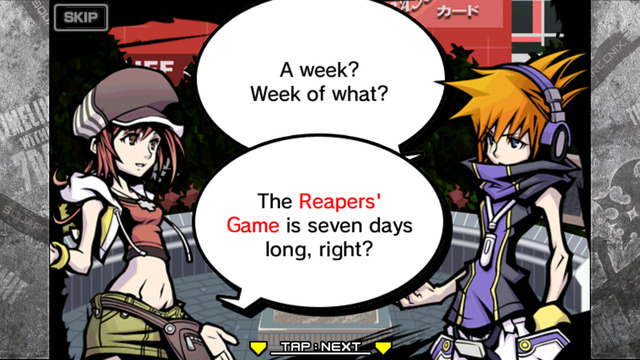 The World Ends With You Solo Remix, the unique role playing game developed by Square Enix, is one of the many iOS games that gets new issues with each new iOS release. iOS 8 broke the game and Square Enix was forced to update it to make it playable on more recent devices and the same happened with iOS 9, only that we didn’t know if or when the game was going to be patched. Thankfully the wait is over.

A new update has been released for The World Ends With You Solo Remix a few hours ago. As expected, the patch notes for version 1.2.4 are short and to the point, as the update only introduces iOS 9 support. As the game has been out for a while and everything works as intended, outside of the iOS 9 issues, there really was no reason for any other fix.

The World Ends With You Solo Remix is the enhanced port of the Nintendo DS game by the same name. The iOS version of the game comes with some gameplay tweaks that allow it to be played with a single screen as well as new content, enhanced graphics and more.

The World Ends With You Solo Remix is now available for purchase on the App Store. The new update introducing iOS 9 support is also available for download right now.