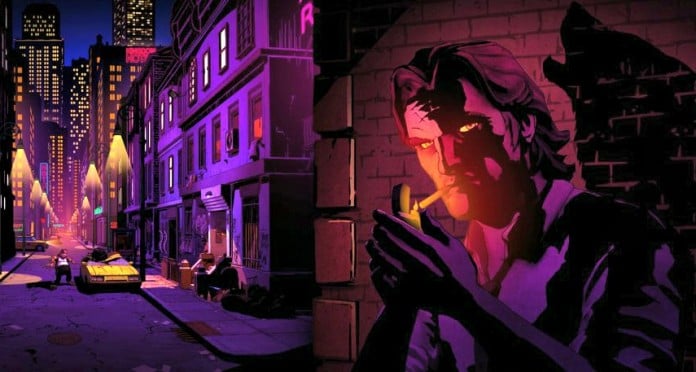 Telltale Games has confirmed that their new episodic game The Wolf Among Us, based off the popular Fables comic series, is officially heading to iOS sometime this fall.

After the success of the game’s first episode, titled “Faith”, which released earlier this month on PC and consoles, Telltale has decided to port The Wolf Among Us over to iOS devices and they’ve released a new “accolades” trailer for the game to commemorate the announcement. The Wolf Among Us for iOS will feature new touch-based controls and Telltale has promised that more info on when it will be available and how much it will cost will be available soon, though they could confirm that they’re currently aiming for a fall, 2013 launch.

The iOS version of The Wolf Among Us will be compatible with the iPad 2 and newer devices as well as the iPhone 4 and newer iPhones. You can watch the new accolades trailer below for a sneak preview of how the iOS version will work.