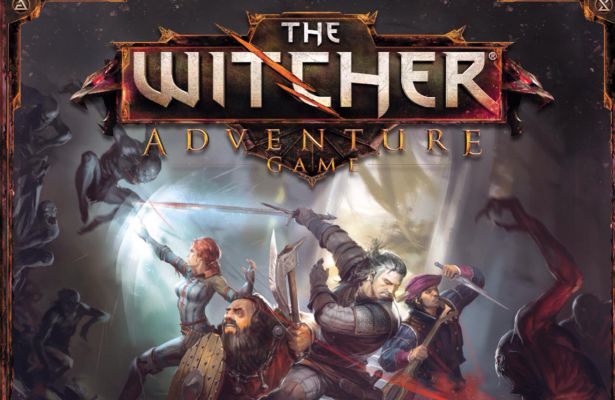 Ever since iOS devices have started becoming successful, many important gaming franchises have been released on them, with the developers hoping to reach a brand new audience that has never taken gaming as seriously as PC and console gamers.

Yet another high profile series will be landing on the App Store soon. CD Projekt RED has confirmed today that The Witcher: Adventure Game will be released in the near future on the App Store.

What makes The Witcher: Adventure Game unique is that it’s a table game receiving a digital version The physical release of the game, will also be compatible with the DICE+ digital dice. The iOS version will surely include a few features which will allow gamers to have an experience as close as possible to physical version of the game.

A new trailer has been released for the game, showcasing the four heroes of the game. You can check it out right at the end of this post.

The Witcher: Adventure Game will launch on a yet to be revealed date on the App Store. The game will only be playable on iPad.