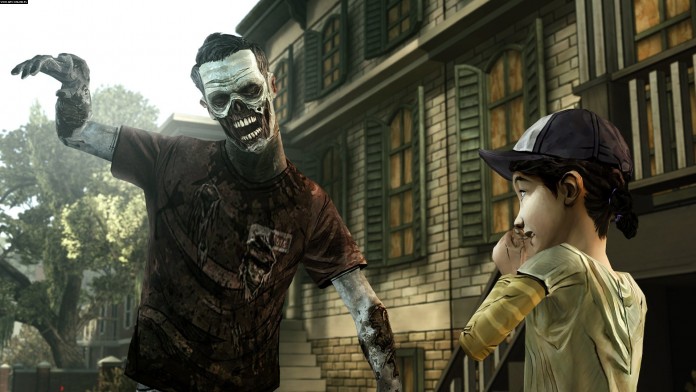 A few days ago we have reported that The Walking Dead: The Game Season 2 first episode would be released not too far from the consoles and PC versions of the game. Which meant that iOS gamers will be able to enjoy the game before the end of the year, since episode 1 has been released yesterday.

Telltale has now confirmed that Episode 1 will be released later this week on the App Store. So you better get your survival instincts ready, you’re going to need them to help Clementine survive the Zombie outbreak.

The Walking Dead: Season Two will star Clementine as the main character, continuing her story. The Season will be divided into five different episodes that will be released during the course of 2014.

Just like the first season of the game, in Season 2 players will have to make some decisions that will ultimately influence the story’s progressions. Nothing too big, to be honest, but still good to have. Expect the new season of The Walking Dead to play like the one before, with plenty of QTE, zombies to avoid and more.

If you want to know more about the new season, you can check out a trailer by going at the end of this post.

If you have never heard about the series before, you can head over to the App Store and purchase the first season of The Walking Dead: The Game. You will not be disappointed.