Home Mobile Gaming News The Walking Dead, Back to the Future Telltale Titles To Return Soon... 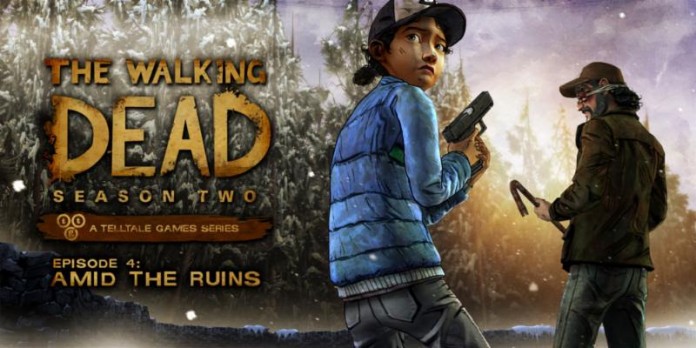 A few weeks ago iOS 9 has been officially launched and several titles have been temporarily pulled from the App Store due to compatibility issues. This isn’t anything new but it’s definitely annoying for both users and developers who have to fix these issues. Among the titles that have been removed from the App Store recently are most of the adventure games developed by Telltale Games. Right after their removal, we didn’t know what the problem was and if the games were ever going to be made available again but we have learned more about the matter in the past few hours.

According to the Telltale Games Support Website, all the games from the team that have been removed from the App Store have an iOS 9 audio glitch. The website confirms that the team is currently working on a fix so the games should be back on the App Store soon.

Among the Telltale Games that have been removed from the App Store are the two seasons of The Walking Dead, Back to the Future, Tales of Monkey Island, Jurassic Park and others. Two of the games developed by the team, Game Of Thrones and Tales from the Borderlands, aren’t affected by the issue apparently so they’re still available for purchase.