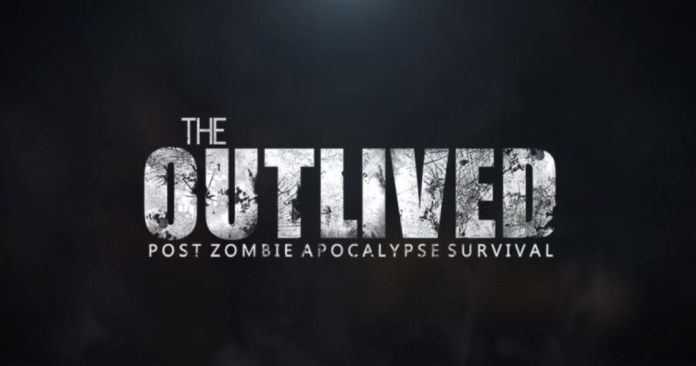 The Outlived is a post apocalyptic surviving game where you have to beat the zombies, fight for survival with the remaining people, and loot everything you find to be able to have a proper dinner. Here, we’ve put together the best The Outlived cheats and tips to help you make it through the rough times a zombie apocalypse brings.

If you’re into post apocalyptic scenarios, then you’ve probably heard about Last Day on Earth. This game is pretty similar to that one in terms of objectives, but the gameplay is slightly different. So check out below our best tips and tricks!

It’s very cool that the game offers you a base location. You don’t have to struggle to find one, and it makes the game much more enjoyable knowing that there’s a safe zombie-free place where you can hang out.

This place has plenty of resources around, so it should help you survive for a while. You could go hunt the deer, pick up the stones and berries and even send radio signals through the antenna. 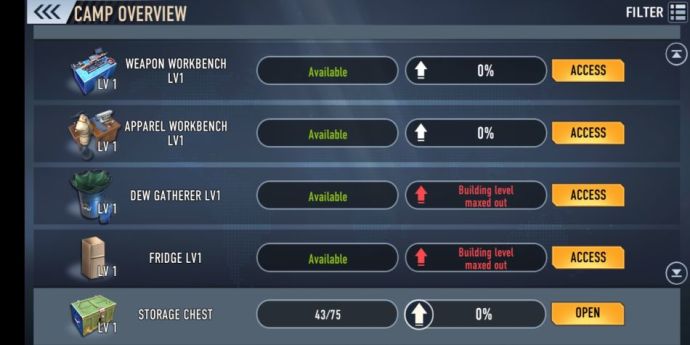 Another cool feature, is the fact that you can customize the hideout however you want. From fancy wooden walls (fancy in terms of post-apocalyptic scenario, where drinkable water is a luxury delight) to farms, furniture and flooring.

As the name suggests, that’s the main way of obtaining resources. Whenever you see something you like (look, shiny object!) pick it up and store it! You never know when a rock might come in handy!

Also, whenever you kill something, don’t forget to pick up the item/s it drops and check the nearby boxes or so, if there are any.

Who needs a map?

The game is pretty straight-forward: you need to survive. The objectives of the game are simple, and the quests have an auto-routing system. If you think you’re lost, you’re wrong. Just tap on that auto-route and your character will take itself there. 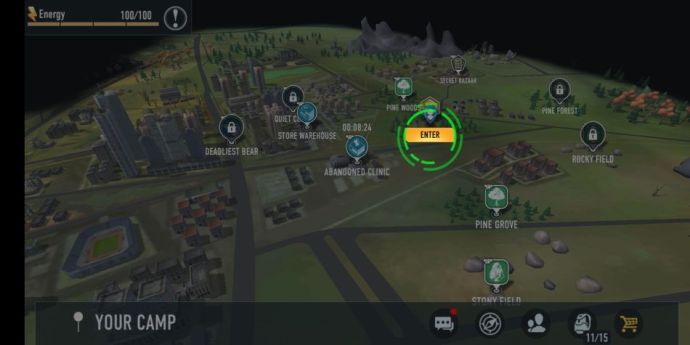 That really comes in handy when you are busy but you also want to play, since you can just accept the quests needed and let your character do its thing while you just press a button. Be careful tho! The fighting doesn’t work by itself, so you’ll have to be there in case a zombie (or a player) attacks you.

If you have a bunch of friends who you want to play with, this game is multiplayer! You could all join together a clan and go kick some zombies! Keep that in mind, since this game is about playing together, not apart.

Trading and hanging out

At the Secret Bazaar you can hang out with other players, and relax, this isn’t a PvP area! So you can put the knife away and enjoy a chit-chat with fellow zombie apocalypse survivors. In this location, the main training methods for many NPCs are casino chips. 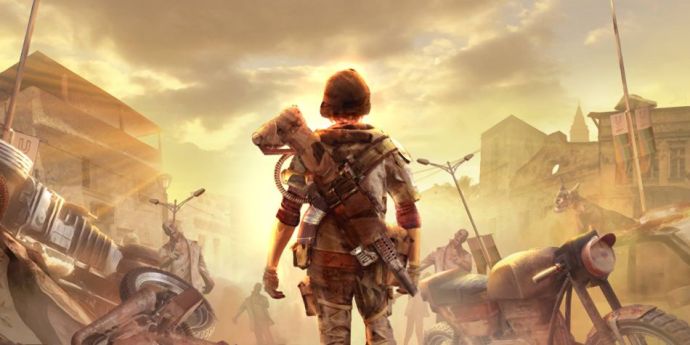 In The Outlived, just like in many multiplayer games, you can trade items with other players. This is very useful when you need a certain item and you just can’t seem to find it. Of course, it might come with a price, but nobody expects free stuff in this world! In order to trade with a NPC, the items don’t have to be in your bag to do so. They could also be stored in your crate, and the game will take them into consideration.

The pets! Of course, this game became ten times more awesome by having this feature! A German Shepherd is the free pet you’re given when you start the game, but some other pets could be unlocked throughout the game or by purchase!

These pets follow you around, give you bonus stats, but also help you in fighting the zombies! They are one of my favorite features, so pick your dream pet and fight to acquire it.

The fashions could be obtained through the shop, so if you want to look like a ninja when everybody else wears oversized dirty clothes, check them out! Some of them look really good, but unfortunately they’re purely aesthetic. 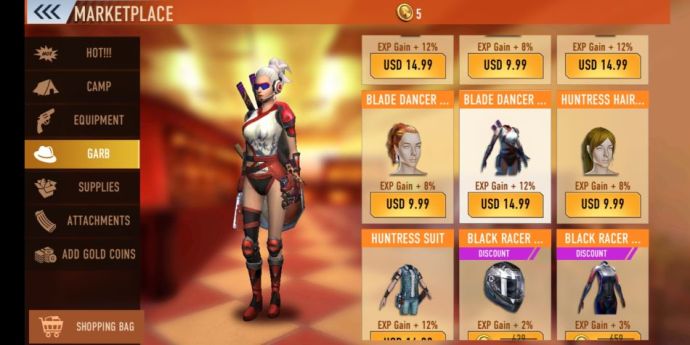 Whenever you can, you can (and should) build some farms next to your house. It’s a constant and safe method to gather food.

An alternative to this is hunting. In your hideout you have  a few deer which you can slaughter to produce meat. They’re good for start, but remember to keep an eye out for any food source you see on your raids.

You can attack other players’ locations and raid their crates for food and other goodies. You must also keep in mind that other people could raid your land, so you should definitely improve your hideout, strengthen the walls and keep some good weapons nearby. 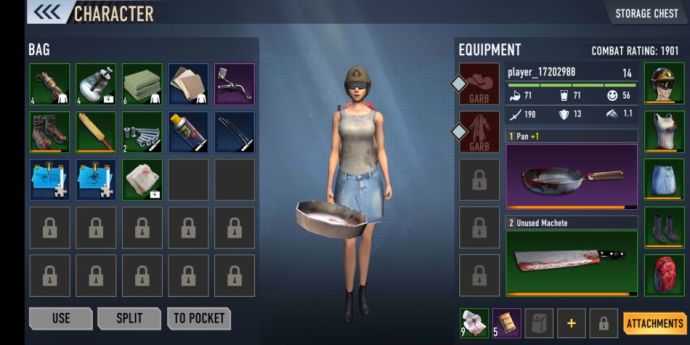 Although this is a post-apocalyptic world, it doesn’t mean you’re not allowed to have fun! Play with your friends and dismantle the zombies and the other players who try to attack you, and show everyone you’re not someone to be messed with!

To sum this up, this would conclude our The Outlived tips and tricks. We hope you find it useful, and if you have some advice for the fellows trying to survive the zombies, let us know in the comments section below!

The Outlived Cheats: Tips & Guide for Surviving the Zombie Apocalypse