Home Guides The Lord of the Rings: Rise to War tips for boosting your... 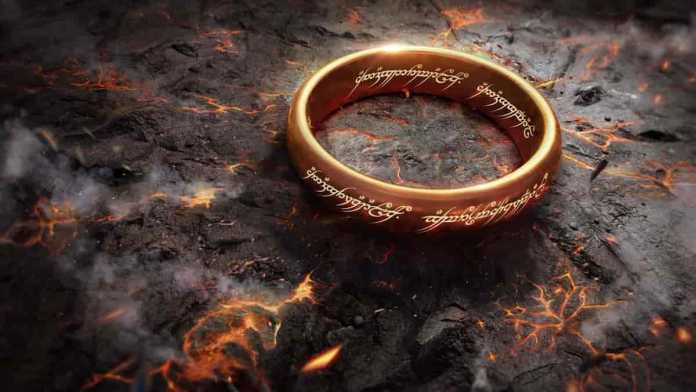 This article is sponsored by Lord of the Rings: Rise to War

The Lord of the Rings: Rise to War by NetEase, is a real-time geo-strategic game with many RPG elements. In this game, players can expand their territory by capturing tiles around the map which produce resources over time (based on their level), as well as Ring Power.

What does Ring Power grant?

By upgrading their Ring, tacticians can gain access to new powerful skills or level up skills that they’ve already acquired. There’s a variety of different skills that the players can learn, and each one of them affects the gameplay in a different way.

Nonetheless, all of the skills are useful, but their effectiveness somewhat depends on the state of the game at any given time. You always want to level up the Ring no matter what, since each point can grant a whole lot of resources, strength or EXP over time. The allocated skills can also be reset at any given time.

Whenever players gather the necessary Ring Power, they can upgrade their Ring and earn one Ring Point. The Ring Power that is needed to upgrade the Ring every time is based on the Ring’s level, with higher levels requiring (a lot) more Ring Power.

The Ring has 25 different skills in total but, in order for the players to unlock them, certain conditions must be met first. Similarly to how tiles work in this game, skills also need to be connected like a chain. To gain access to skill ‘C’ for example, skill ‘A’ and ‘B’ must first be learnt.

That creates a path starting from the center of the skill tree, a process that any classical RPG fan is probably familiar with. There is no restriction when it comes to the direction the player can take when upgrading the skills, so you can choose the path you want freely.

The starting point of the skill tree is the skill Dominance, which allows players to expand their territory by increasing the total number of tiles they can control by 10. Furthermore, Dominance can be upgraded once every 10 Ring levels.

From there players can then follow different paths to learn new skills that grant various types of bonuses. One of them relies roughly on facilitating movement around the map, another one boosts the Commander, one is meant to increase the Resource gain, and the last will boost the units’ stats when battling.

In The Lord of the Rings: Rise to War, tacticians can choose to reset and clear most of their allocated Ring Points so they can then re-assign them again however they want. This option gives players the ability to allocate their Ring Points based on their needs at any point in the game, completely for free.

Of course every phase of the game offers its own unique set of challenges, but early on what every Tactician strives to do is to level up their Commanders as fast as possible to expand their territory.

When leveling up, Commanders can not only lead more units to the battlefield, but also gain stats and skill points. These points can then be used so Commanders can learn new skills or to upgrade existing ones, making these units even more powerful.

Learning ‘Experience’ will grant player’s Commanders a much needed EXP bonus boost. This is a skill that can be proved helpful throughout the game as the EXP requirements go up per level.

By following that path, tacticians can also gain access to ‘Efficiency’ and ‘Yield’, both useful skills that can further help level Commanders faster by making Mock Battles cheaper and more efficient.

Whenever Commanders go to Sweep monsters, gather resources, take part in a mock battle or a real battle, they expend Stamina. Depending on the movement you choose, Stamina will be expended differently e.g. Gathering costs 3 ability points and Mock Battle costs 1 point. When their Stamina drops below 20, Commanders won’t be able to perform tasks anymore until they regenerate Stamina over time, so you’ll need to keep each cost in mind.

Early on in the game when most players don’t have many Commanders available to them, this can be frustrating. For that reason alone, learning ‘Stamina’ skill can be really helpful, as it offers an extra Stamina buff to each Commander.