Home Mobile Gaming News The Legend of Faty Is a Gorgeous Slice of Classic RPG Fun... 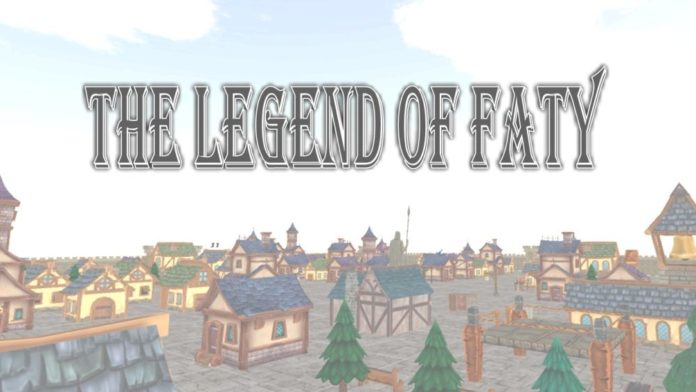 There’s a wealth of gaming choices on mobile these days, with bold new genres and sub-genres popping up seemingly every week. But sometimes you just want to get stuck in to a slice of classic wholesome RPG goodness.

And that’s what The Legend of Faty is: a polished, cartoony, accessible role-playing adventure without a hint of IAPs or cynical progress mechanics.

The story goes that you’re living through a time of peace after the War of the Devil. Life is good, but somebody is coming to ruin it all in some unspecified way. 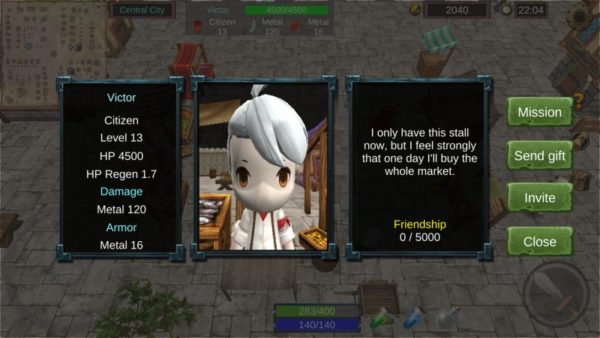 It’s your job to see off this threat by roaming the game’s open world, collecting weapons, spells, and items, completing missions, killing monsters, and forging alliances. Each weapon you pick up has its own special power, while your spells let you pull off magical stunts like healing yourself and dealing damage.

The alliances may be the most interesting thing about The Legend of Faty. You can choose to fight, ignore, or become allied with any neutral NPC you meet, and while these partnerships give you a boost, they also cost you cash and XP.

That means you need to think carefully every time you get the opportunity to recruit an ally.

And you can’t always make the alliances you want anyway. Some NPCs are too powerful, meaning you’ll have to venture out into the world, killing monsters for XP and completing missions for gold until you’re elite enough to compete. 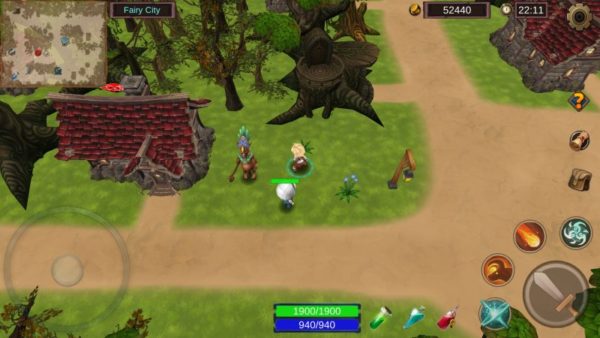 This is a neat gameplay loop, encouraging you to play the missions in order to enjoy more power and freedom in the open world.

There are six races in The Legend of Faty, and seven ways to complete the game — one for each of the races, plus a mystery route to success. That adds up to a lot of replay value.

Grab it now on Google Play and the App Store. It’s also been discounted for a limited time in May, being reduced to $0.99 from $2.99. So what are you waiting for?