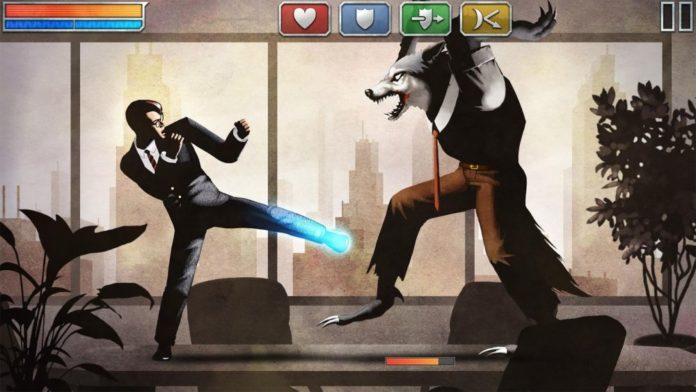 The excellent The Executive, developed by Riverman Media, is among the games that had yet to be updated with support for recent iOS devices, but thankfully this is no longer the case as of today.

From now on, The Executive displays properly on iPhone X, allowing players owning these newer devices to enjoy the crazy action offered by the game.

The Executive is among the most unique games available on the App Store, with its experience blending fighting games, auto-runners, and even idle clickers. 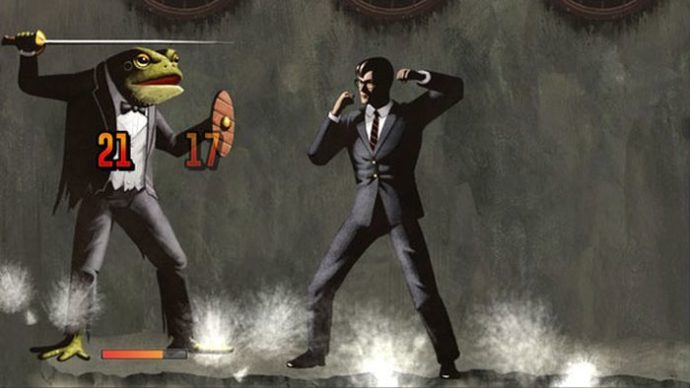 The game’s premise is incredibly wacky. Players take control of the CEO of a company that has been overrun by werewolves. This CEO has to fight them off while navigating through a lot of different locations while continuing to keep the company successful.

The Executive is basically divided into three parts: the exploration parts are done in auto-runner style, the fighting parts make the game feel like a fighting game while the management part allows players to make progress, and in-game money, by leaving the game idle. The obtained money can be used to upgrade the character.

The Executive is now available on the App Store in all regions.