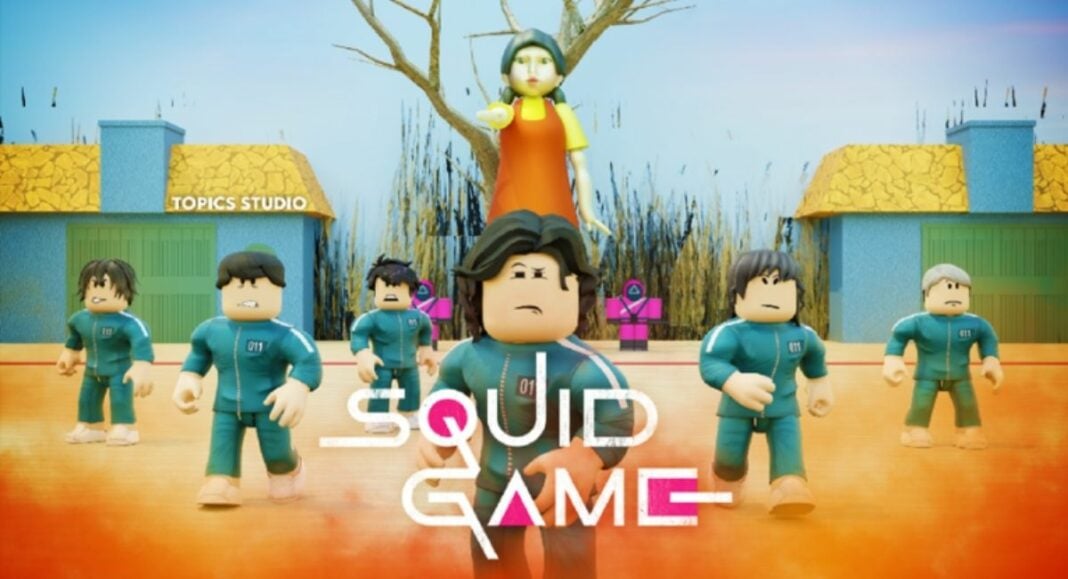 Squid Game is a phenomenal Korean TV show released on September 17, 2021, on Netflix. In the show, four hundred sixty-nine cash-strapped contestants accept an invitation from an unknown group to compete in a death match called Squid Game comprised of children’s games, all for a tempting prize.

After Squid Game’s positive global reception, different communities started making parodies of the series. New and old Roblox game developers alike have made their own unique versions of Squid Game on the massive gaming platform.

The above Roblox games are some of the highest-rated Squid Game parodies on the Roblox platform. 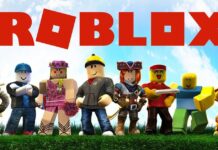 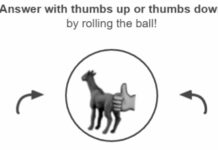 How to Find Your Roblox User ID